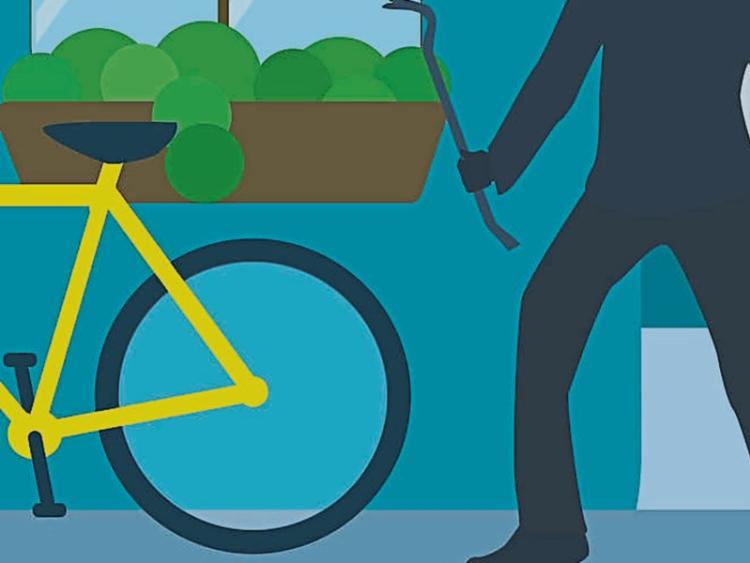 A recent spate of bicycle thefts at the Robertshill housing estate in Kilkenny City has led to some locals now taking extra precautions to lock up their possessions.

Last night, sometime between 8.30pm and 10pm, another resident of the estate’s bicycle suddenly went missing. It’s the third time in as many weeks that a bike has been stolen from the area.

On Monday, January 23, a green mountain bike was taken from a where it had been temporarily left in a front garden between 7.30pm and 8pm. Previously, on January 11, someone also stole a woman’s bike from a residence nearby.

Gardai are urging people to ensure their valuable possessions such as bikes are locked up properly or stored away where they are protected.

Anyone who may have seen anything suspicious on the aforementioned dates or who may have any information about the missing bikes can contact Kilkenny gardai on 056-7775000.