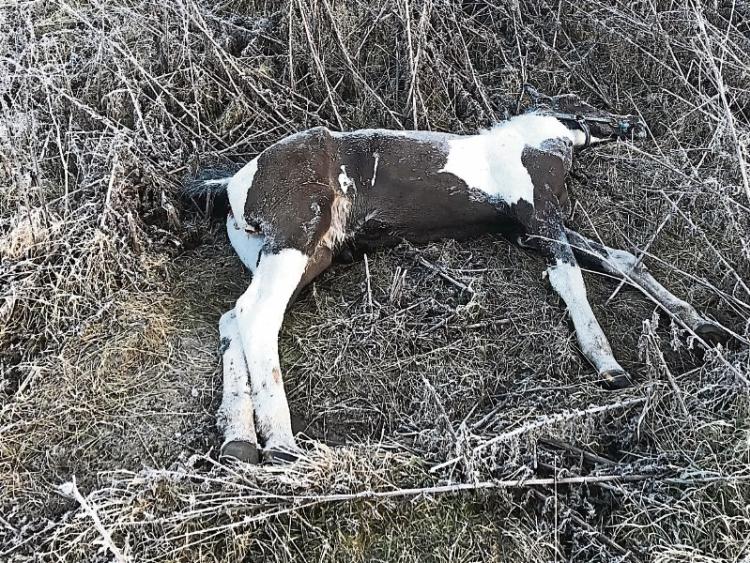 Two dead horses have been found on lands close to the Hebron Road on the outskirts of Kilkenny City.

A concerned passerby contacted the Kilkenny People and said that the animals appeared both frozen and emaciated.

A spokesperson for Kilkenny County Council confirmed that the local authority has received notification of two dead horses, both in the vicinity of the Hebron Road.

“One has been removed by a licensed knackery and the Council is in the process of arranging for the removal of the second one.

“Both will be scanned for microchips and if an owner can be identified,we will follow up with them,” added the spokesperson.

"Gardai in Kilkenny attended a green pasture area where a dead horse had been discovered. The matter is being investigated and arrangements were made to have the animal removed," a garda spokesperson said.