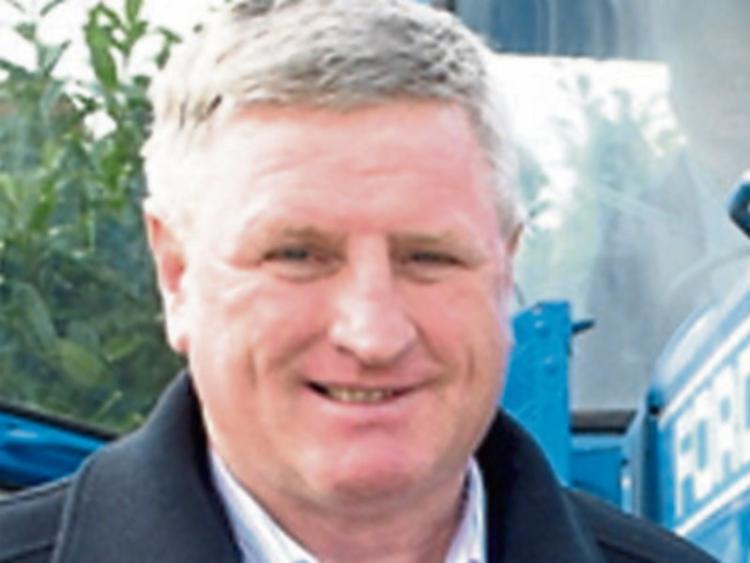 “No one from Waterford or anywhere else will take one inch of South Kilkenny from us,” Deputy Bobby Aylward warned the Deise tonight.

He said it was akin to an act of war by the boundary committee to recommend that 5,500 people and 15,000 acres of land be annexed to Waterford.

“We will not lie down and let this happen, we will do everything to fight this politically motivated coup to shore up the coffers of Waterford County council,” he said defiantly.

He has warned Minister for the Environment, Simon Coveney that he better not show his face ever again in Kilkenny if he backs the “ill conceived” plan to take thousands of people and a huge tract of land from Kilkenny and give it to Waterford.

His comments reflect the anger, shock, incredulity and absolute disgust felt among Kilkenny People in the aftermath of the decision of the Waterford Boundary Review Committee to recommend to Minister Coveney to allow the landgrab.

The Cathaoirleach of Kilkenny County Council , Matt Doran said the entire process was skewed entirely towards the requirements of Waterford city at the expense of the people of Kilkenny.

“The wishes of over 19,000 submissions made against the proposals by people impacted in Kilkenny have been ignored. We will fight this every step of the way,” he pointed out.

Councillor Ger Frisby was livid at the possibility of compensation being to Kilkenny for their loss.

“This is an insult and no amount of money can compensate the people or the county for damage to its identity which if passed cannot be reversed,” he said.