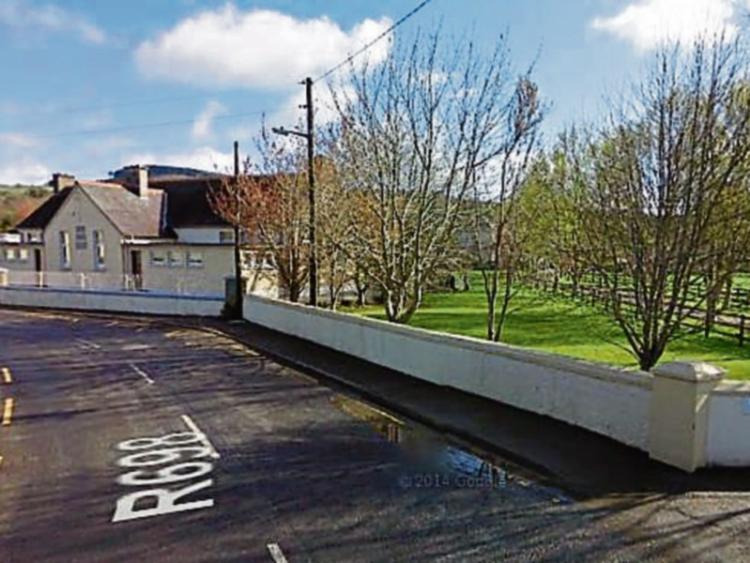 Residents of the south Kilkenny village of Owning are calling for new traffic safety measures to address some of the problems that have been a source of concern for some time now.

The road passes by both a national school and a retirement village, and there are worries that the speeds done on the road by some motorists will lead to a very serious accident if something is not done. At Wednesday's meeting of the Piltown Municipal District, a delegation from the area gave local councillors a presentation on their proposals, and handed them a petition signed by more than 320 local people, calling for something to be done.

The issue was also raised prior to Christmas by Cllrs Pat Dunphy and Melissa O' Neill, who lamented that the area had missed out on funding from the Clár programme.

“It is all about depopluation, but the Census hasn't been done since 2011, and there are areas out there crying out for this,”said Cllr O' Neill.

Following last week's deputation, Cllr Eamon Aylward asked if there was any immediate work that could be done, such as soft solutions. Area engineer Ian Gardner noted that the driver feedback signs were not working properly.

“It is becoming a problem,” he said.

“The steel boxes are rusting and it is affecting the powerplant in them, and sometimes the electronics.

“We have a good few not working. It's not really fair to just fix one, so we should really fix all of them.”

Mr Gardner said there had been lots of requests for driver feedback signs around the district, and that people tended to want them more than speed ramps.

He said that other things, such as road markings, can be looked at this year also, and it would depend on how the roadworks programme was put together.

The deputation is seeking a review by Kilkenny County Council of traffic management in the area. The want a number of different possibilities considered, including the possible extension of the speed limits; installation of speed ramps; erection of speed indicators; the remarking of 'no parking' zones; and the revision of road markings.

Director of services Mary Mulholland said that something needed to be put together by way of a response to the deputation, given the level of work which had gone in to their presentation.

Mr Gardner said that the issue was not confined to Owning, and that locals in Kilmoganny were looking for similiar measures.

Cllr Fidelis Doherty said that drivers are still coming onto the road without stopping, taking a chance.

Cllr Tomás Breathnach said that the presentation had been a very thoughtful one, and it could be a model for other groups coming in to meetings.

“They were able to make positive suggestions for us,” he said.

Mr Gardner said speed surveys were being carried out at the moment.

“We've about a dozen counts going on at the moment – two in Owning either side of the school,” he said.

“I thought we would have the results today, but it will be next week.”

Cllr Ger Frisby said the group had raised some valid points and it was up to the members to look at it now and give a good response.