Landgrab by Waterford will create Trump like wall - Kilkenny cllr 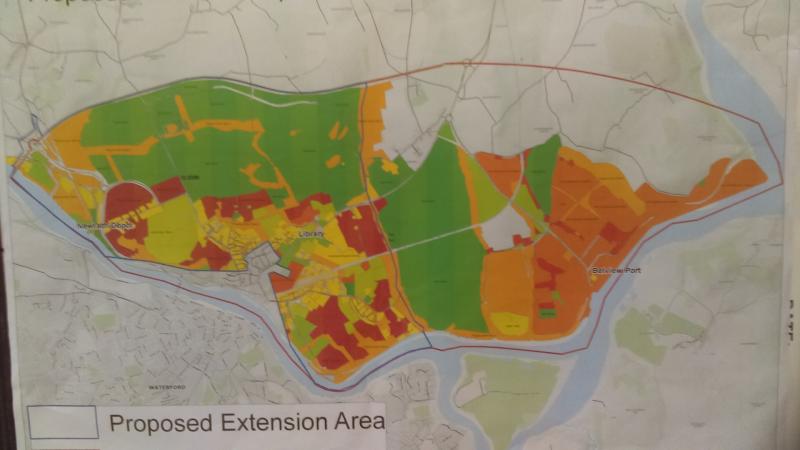 The unwanted "landgrab" by Waterford into South Kilkenny will create the construction of a Trump like wall that will build barriers between two peaceful counties. Cllr Ger Frisby from Slieverue told an emergency meeting of Kilkenny Co Council that the will of the people had been ignored by the boundary committee when they recommended that 15,000 acres and 5,500 people be moved from Kilkenny to Waterford.

He was supported by Cllr Tomas Breathnach who reminded the meeting that the boundary committee claimed their report was underlay by a sense of identity.