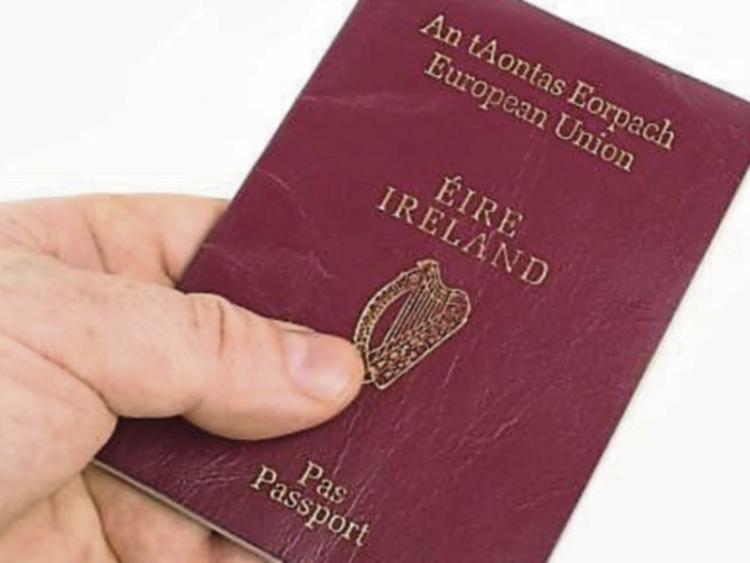 An opportunist thief was caught stealing a camera when he was identified through passport photos that he had handed in to be processed.

Nathan Saunders, 57 ShanganaghCliffs, Shankill was convicted of theft at the Ballyragget Pharmacy on July 5 and fined €150.

The court heard that on the date in question the defendant went to the pharmacy and had passport photos taken. When the assistant went to process the photos he stole a Fuji camera and was subsequently identified from the photos that he had just got taken.