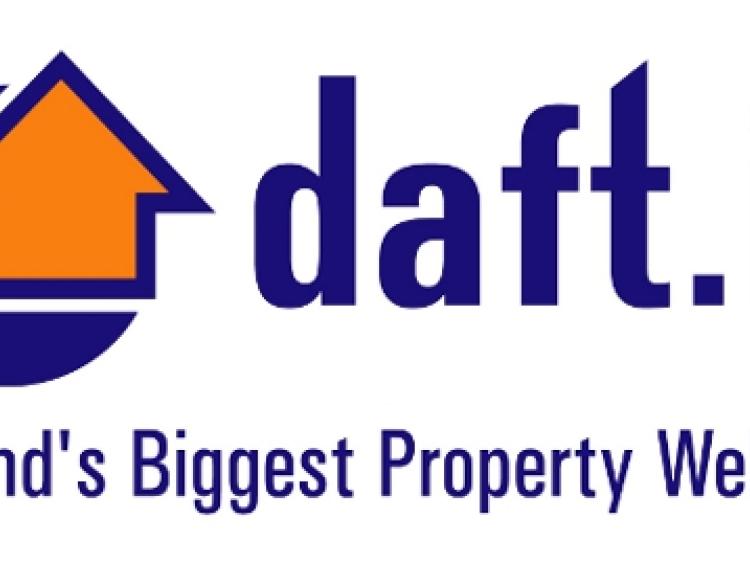 Daft.ie have released their rental price report for 2016. In their reports, Kilkenny rents were on average 15.1% higher in a he last three months of 2016 than 2015.

Kilkennys average advertised rent is now €796, which is up 39% from its lowest point recorded during the economic crash.

The author of the report Ronan Lyons, and economist at Trinity College Dublin, said that "the latest figures from the rental market are very concerning. Not only do rents continue to reach new peaks, rental inflation continues to increase in both Dublin and nationwide"

Mr.Lyons concluded  with "addressing construction costs remains the best way of addressing supply shortages and the audit of build costs remain the single most important next step for policy makers, for that reason"

Whilst Kilkenny is below that national average of €1,111. Many people looking to rent properties throughout Kilkenny will be facing the following figures which are only set to increase further.

For a 3 bed house, small families will be paying on average €771 per month

For a family of four, they will be paying on average €840 per month for a four bed house

For a five bed house, Kilkenny families will be paying on average €949 per month