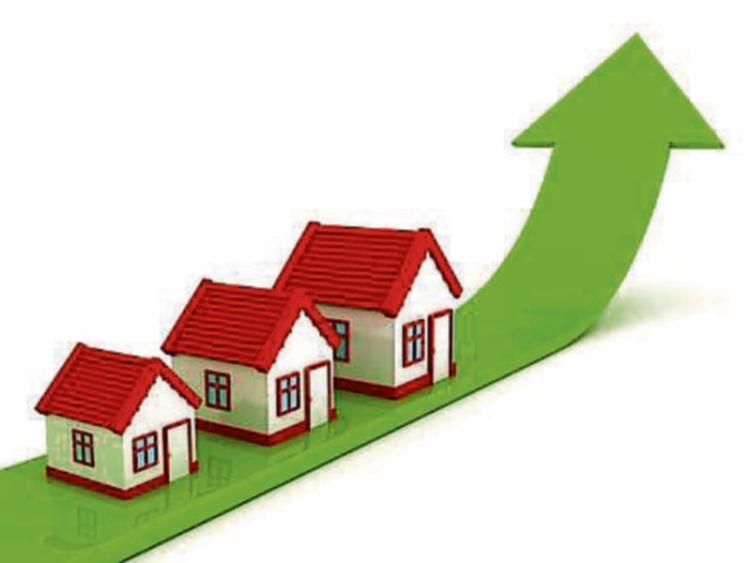 A local MEP is calling on the Government to introduce real rent certainty in Kilkenny – where prices have soared in recent months – as a matter of urgency.

Sinn Fein MEP Liadh Ní Riada made the call as a new report from Daft.ie showed rent inflation for the end of 2016 to be at its highest level in at least 15 years.

"We now have a situation, right across the country, where people lucky enough to find themselves in employment will be working full time just to pay the rent.

"When you add this to the ever increasing cost of living, with everything from education to car insurance becoming increasingly unaffordable, it paints a pretty bleak picture for low and middle income families.

"Kilkenny saw an average increase of 15.1% one of the highest rises in the country, bringing the average rent there to €796,” she said.

“What this means in real terms is hundreds of euros out of the pockets of already struggling families and they can look forward to further increases as landlords push up rents in response to Fianna Fail and Fine Gael's bizarre piecemeal approach to their already inadequate rent cap.”