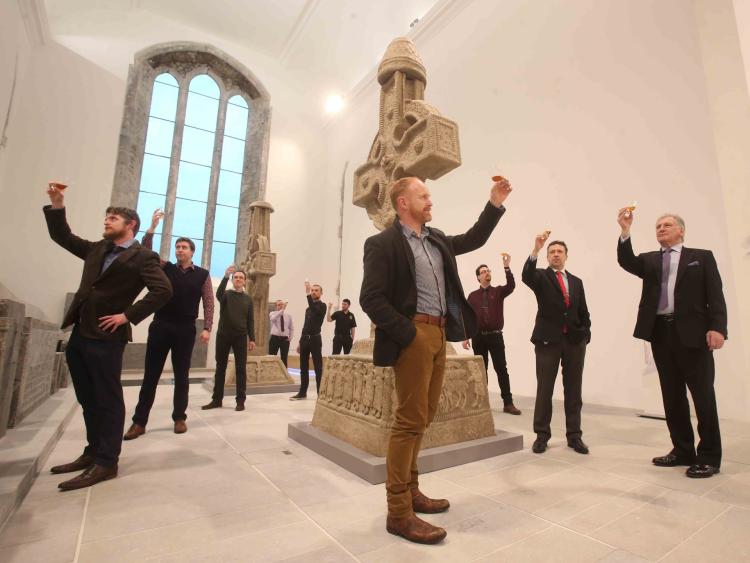 The ten member Guild features a trail of local hostelries who will be supplying the very best in Irish whiskey for the ever growing  number of visitors who enjoy the story, and of course taste, of Irish whiskey.

And what makes Kilkenny extra special on Ireland's whiskey tourist map is that the first written record of a distillery - anywhere in the world - referred to Kilkenny. Bishop LeDrede, the man who tried to burn Dame Alice Kytler but had to make do with her servant Petronella, began the Red Book of Ossory and it noted that in 1324, distillation began.

Launching the guild, best selling author and whiskey enthusiast Turtle Bunbury (pictured) took guests through the ages with his insight on the development of whiskey, and indeed Kilkenny, over the centuries. 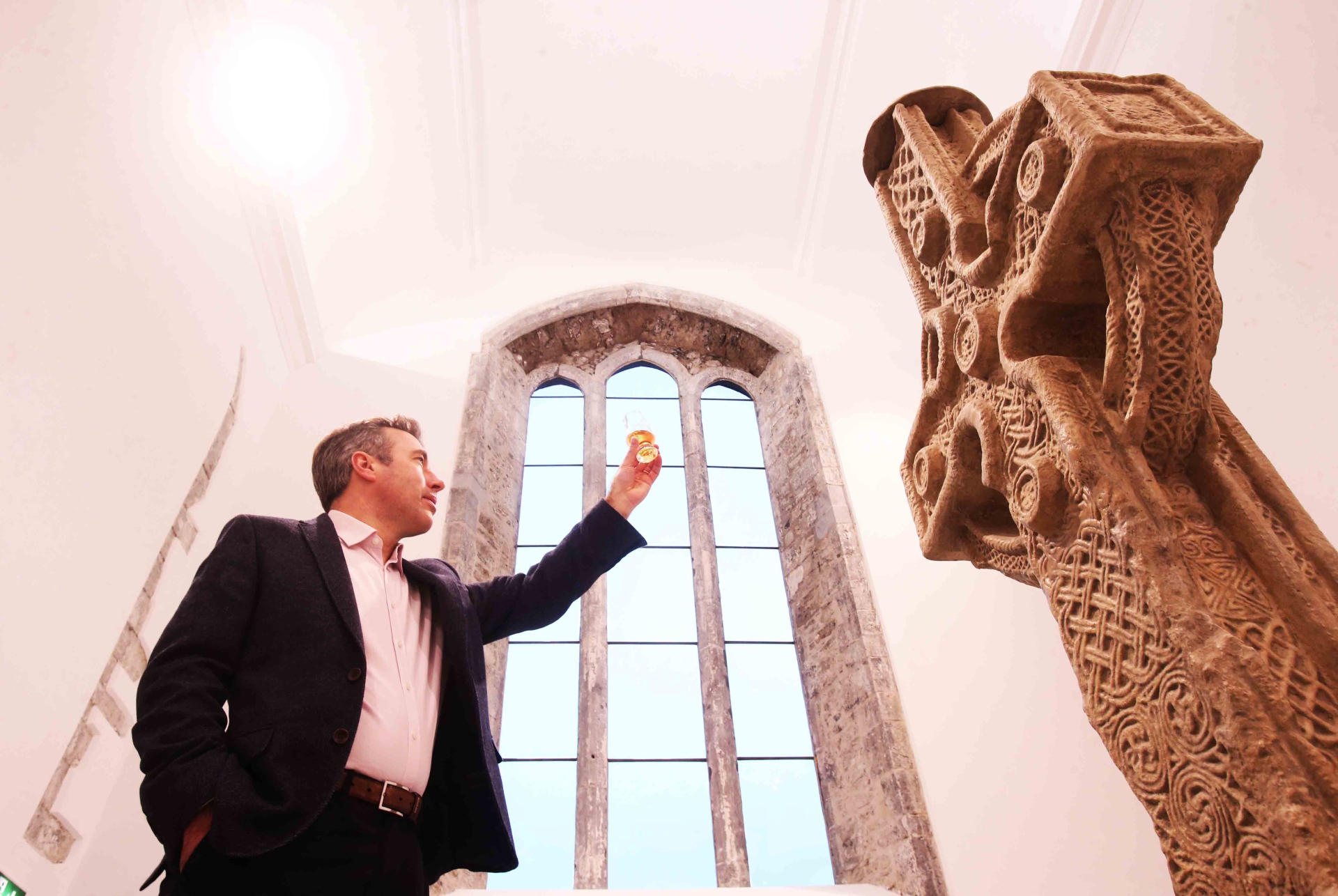 Back then, the Kilkenny whiskey makers could not sell their 'aqua vitae' to a stranger in case it got in to the hands of an enemy. And in those medieval times, a tumbler of whiskey early in the morning was recommended to sort out all humours (presumably bad ones), flatulence and of course it provided central heating for the day.

Last night, Chairman of the Guild Eddie Langton welcomed all to the official launch, and noted the presence of many members of distilleries throughout Ireland who came to support the launch of the Kilkenny Whiskey Guild.

Kilkenny is now one of eleven national destinations - from Bushmills in Northern Ireland, through to Dublin and the distilleries in Tullamore, Kilbeggan and just out the road at the Royal Oak and on to the Wild Atlantic Way and Dingle.

Members of the Kilkenny Whiskey Guild are Billy Byrnes, Langtons, The Wine Centre, The Dylan Whisky Bar, Matt the Millers, Lanigans, The Left Bank, The Hibernian Bar, Paris Texas and the Brewery Corner.