Reports that bus route is among those under scrutiny in talks 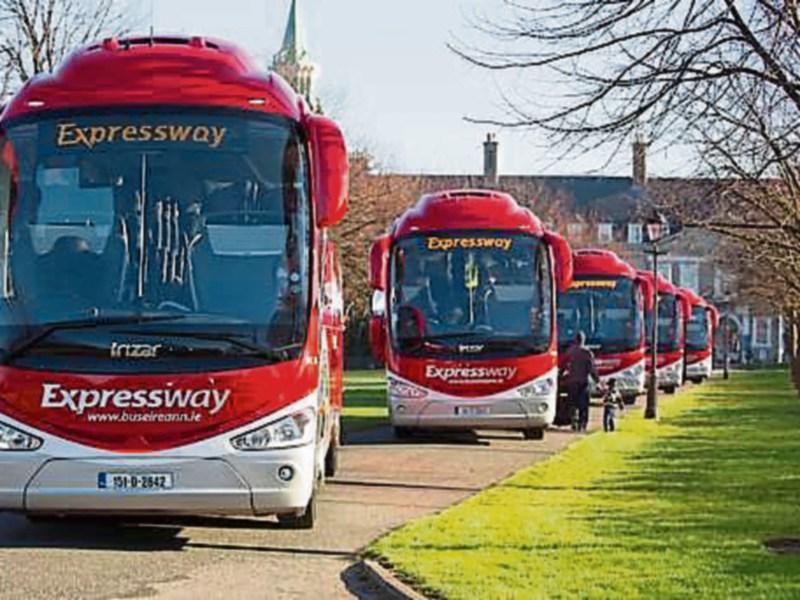 There are now fears for the future of Bus Eireann's X7 Clonmel-Dublin service, which is regularly used by many people in Kilkenny as a means of getting to the capital.

Talks between the main unions at Bus Eireann and the Department of Transport remain ongoing at the Workplace Relations Commission, but one document which emerged yesterday (Monday) will be cause for concern. The Irish Independent newspaper has reported that the document, circulated to staff, says a number of routes and jobs may be cut.

It says the X7 Clonmel-Dublin service, which was changed from Cork-Dublin in 2015, has remained loss making and is among those in the firing line. The document says that its closure, along with that of two other routes, would save the company €1.1 million — although it says, at present, there are no plans to close any routes.

The X7 route is relied on by many people, including students and older people, for transport to and from Dublin.

Meanwhile, there are also growing fears that the Expressway X4 bus route from Waterford — serving Mullinavat, Ballyhale, Thomastown and Gowran — may be under threat. Local councillor Breda Gardner spoke  on the matter at a recent' Save Our Buses' meeting.

“Buses are the life blood of rural Ireland,” she said.

“We simply cannot afford to sit around and let the government devastate and destroy local communities by taking our buses away. In Mullinavat, Ballyhale, Thomastown and Gowran, we have already lost the JJ Kavanagh service, and to lose the Expressway route as well would be a step too far.”