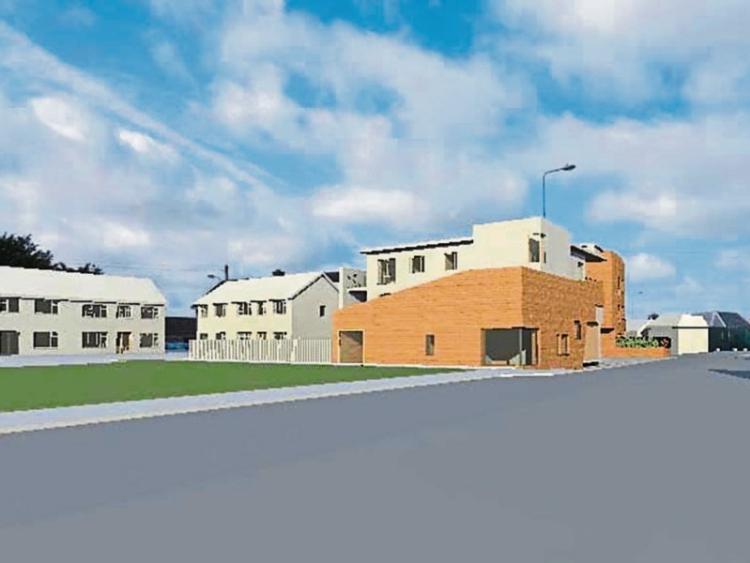 People living in the Walkin Street and Old Callan Road area of Kilkenny City have lodged an appeal with An Bord Pleanala against the proposed construction of a new four-storey residential building near their homes.

Following a revised planning application by Oaklee Housing Trust in November, Kilkenny County Council granted conditional Pllanning Permission for the development on the currently derelict site at the junction of Walkin Street. The new plans allow for a total of 27 apartments and four houses to be built, with part of one of the buildings to now be three storeys rather than four.

However, local residents were still very unhappy with the decision, and many felt their concerns – particularly regarding the scale of the building, sensitivity to the area, and impact on traffic – had not been properly addressed. They had made numerous submissions to the local authority, and handed in a petition objecting to the development.

Residents lodged their appeal with An Bord Pleanala in January. The case is due to be decided on May 16.