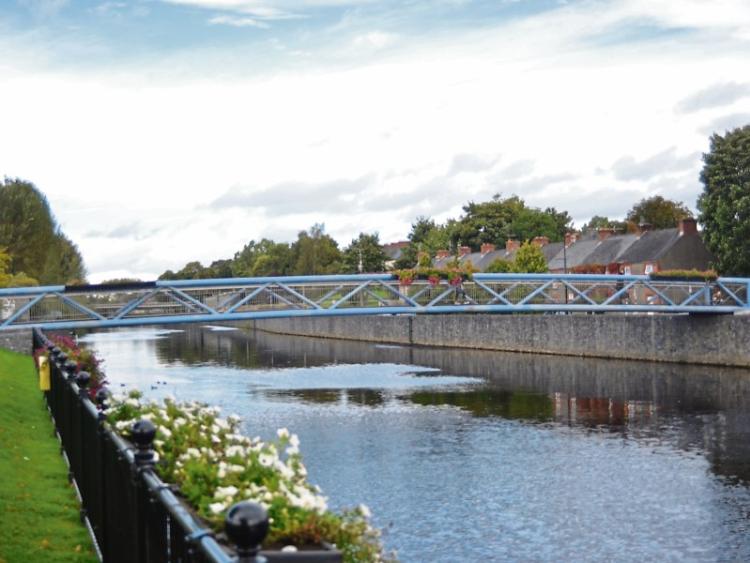 The south-east region must strive to find a balance if its counties are to see real progress on issues such as broadband, transport infrastructure, and a regional university, local councillors have said.

The comments were made at last Monday’s meeting of Kilkenny County Council as local councillors looked ahead to the southern regional launch of the ‘Ireland 2040 – Our Plan’ National Planning Framework, which takes place in Waterford this morning.

Senior planner Denis Malone gave a presentation to councillors outlining the planning framework process, which is part of the Government’s ambition to put together a long-term plan for the country. The process is open to public consultation at the moment, and the closing date for submissions is March 16.

Cllr John Brennan thanked Mr Malone for the presentation, and said it was a lot of food for thought.

“Creating a regional balance – there lies the challenge,” he said.

“If you look at the south-east as a region, there's a perception that the 'sunny south-east' is doing well. But when you look at the figures, the sunny south east is way below other regions in terms of jobs and income. In Kilkenny, we are quite lucky with the projects we've coming on, and the tourists and visitors we have.”

Cllr Tomas Breathnach said that the National Spatial Strategy had failed for a number of reasons, including prospects changing based on the location of Government ministers, and the abolition of regional authorities.

“The south-east is now a collection of five counties rather than a regional, cohesive unit,” he said.

“We need to get together, and we need a robust, strong framework in place.”

Cllr Breathnach said that there was some special responsibility on Kilkeny as it shares a common boundary with the other counties.

Cllr Eamon Aylward said it was another report that looks good in theory but when you scroll down through it, it was all dependant on money. He said that a regional university is a must, as are upgrades for roads and broadband.

“Friends of mine working in Dublin would gladly get out of working there if they could,” he said.

Cllr Fidelis Doherty expressed concern that the Waterford boundary review process had been 'lumped in' with the framework.

“They are separate issues,” she said, adding that the two big issues were rural transport and broadband.

Cllr Pat Dunphy said it was a good document, and that people should make their submissions. He also mentioned the boundary issue.

“If you are going to have county boundaries changed, it will never happen,” he said.

“When you look at the region and the south-east will the highest unemployment, something has to happen a bit different. We've a good road down from Dublin, but no road across the south to the big ports like Rosslare.”

The Fine Gael councillor said that solar power and wind turbines would require a lot of consideration.

“There are applications coming in from all over the place,” he said.

“You are talking about acres upon acres before you turn a profit. And as we've seen, the more you put into the grid, the more you need upgrades. There are solar farms going up all over the place.”

Cllr Breda Gardner said she had her own fears regarding the plan, namely whether submissions would be taken into account. Citing the consultation process on the boundary issues, she said submissions had been ignored.

“I feel a little bit disillusioned,” she said.

“I just have a few doubts with regard to this planning framework.”

Full details of the National Planning Framework are available on www.Ireland2040.ie and the public are invited to contribute initial views by March 16. An updated plan is expected in autumn of this year.