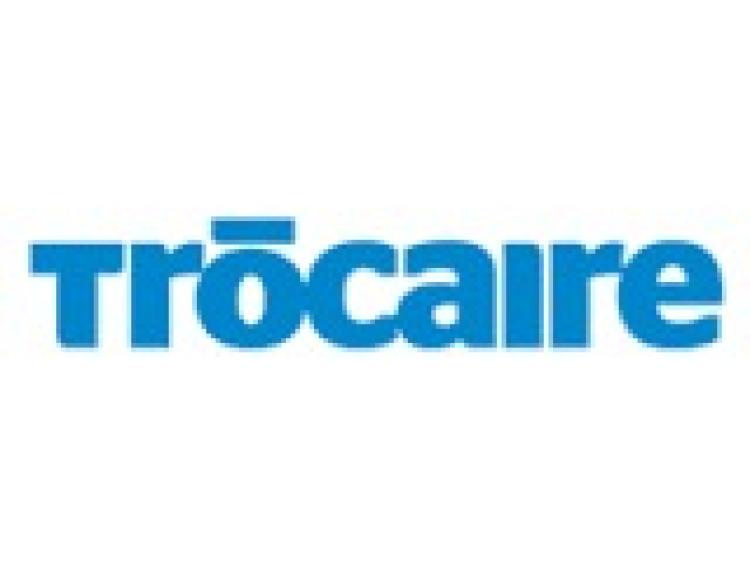 Last year people throughout Kilkenny helped to raise €86,320 to support Trócaire’s annual Lenten campaign through the Diocese of Ossory, allowing the charity to support hundreds of thousands of people living in devastating poverty.

Ash Wednesday (March 1st) marks the start of this year’s Lenten Campaign with almost one million Trócaire boxes being delivered across Ireland.

According to Eamonn Meehan, Executive Director of Trócaire “As well as helping people to lift themselves out of poverty, Trócaire also provides life-saving aid to people when disaster strikes. This year, with your support, we will provide emergency aid to almost one million people facing floods, storms, droughts and other disasters.

“On the Trócaire box, this year people will see Miriam and her six-year-old daughter Maria. They live on the north coast of Honduras, which is the area of the world most affected by climate disasters. Thanks to our loyal supporters across Ireland, when the storms come, we provide Miriam, Maria and their community with the aid they need to survive and rebuild. We can’t stop the storms from coming but we can help to ensure that people in the village are safe when they do come.”

Trócaire is working in over twenty countries across the developing world. “Approximately 5 million people will need emergency food aid over the coming months” according to Eamonn Meehan.

The conflict in South Sudan has been ongoing since the country gained independence in 2011. Years of war has forced 2 million people from their homes to countries. People have no source of income or means to get food. Drought and crop failure have compounded people’s vulnerability. As a result, millions of people are dangerously close to starvation.

“The number of people affected by humanitarian disasters such as floods, drought, and conflict has doubled in the last decade,” said Eamonn Meehan. With your support, we are there to provide life-saving aid and we hope to reach one million people facing a crisis this year thanks to our supporters across the island of Ireland.”