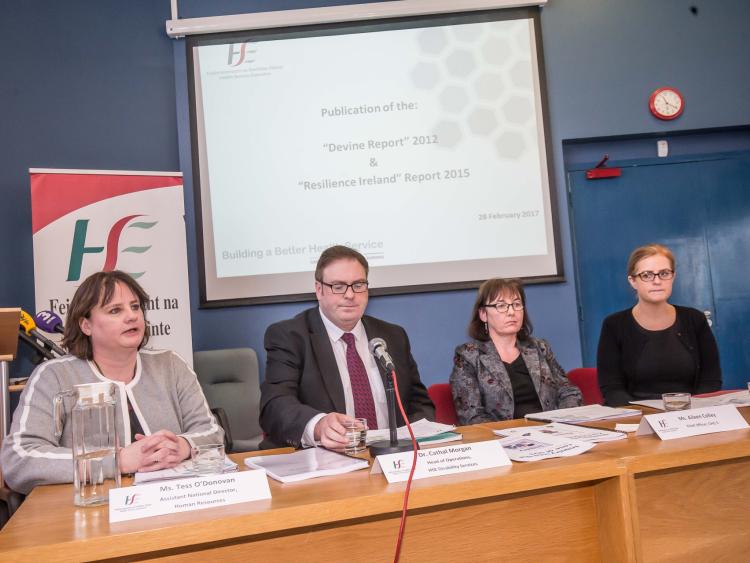 Two reports highlighting 'significant failures' in the foster care system in the south-east were published at HSE offices at Lacken in Kilkenny today.

On foot of their publication, the HSE issued an 'unreserved and heartfelt apology' to those affected by the failures of the former South Eastern Health Board in dealing with a foster home  at the centre of the allegations.

The two reports, ‘Inquiry into Protected Disclosures, SU1’ (Conal Devine & Associates) and 'Disability Foster Care Report, HSE South East’ (Resilience Ireland), focus on failures at the home in the south-east region where 47 children were placed over two decades up to 2013.

They also deal with  'Grace' — a young, intellectually-disabled woman who was left in the home for almost 20 years, despite the many sexual abuse allegations.

Grace was admitted to the home in the south-east of the country when she was 11 years old. On one occasion, she was sent back to the home even after her day carers noticed physical injuries and  bruising on her thighs and breasts.

The Conal Devine report says that an absence of supervision and adherence of protocols meant that Grace was allowed to remain there, despite at least four opportunities where action could have been taken and she could have been removed from the home.

The reports were completed in 2012 and 2015, but their publication was delayed pending clearance from the gardai.

Local TD John McGuinness has called for a full public inquiry into the matter. It's expected that the Government will set out the terms for such next week. 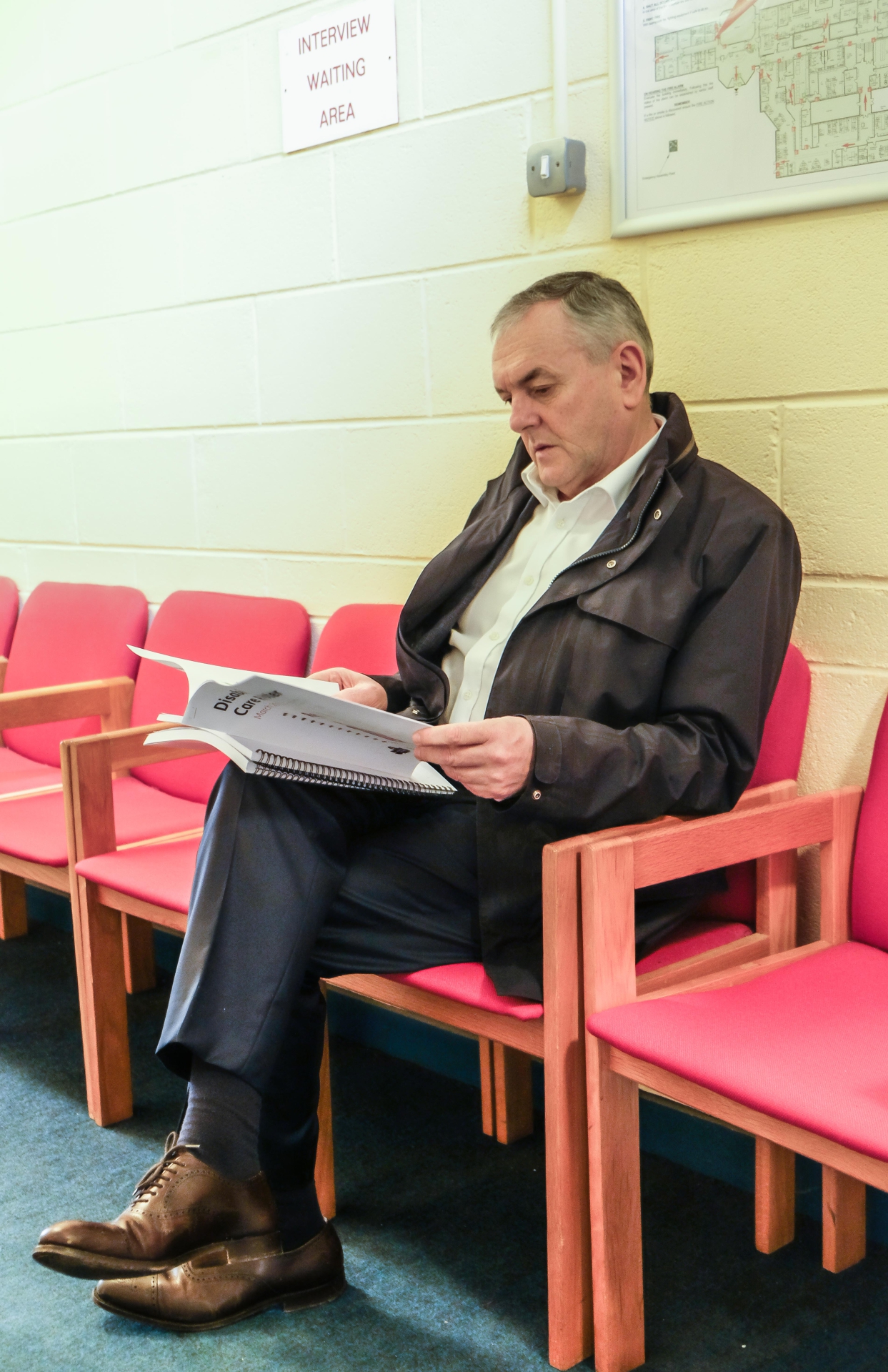