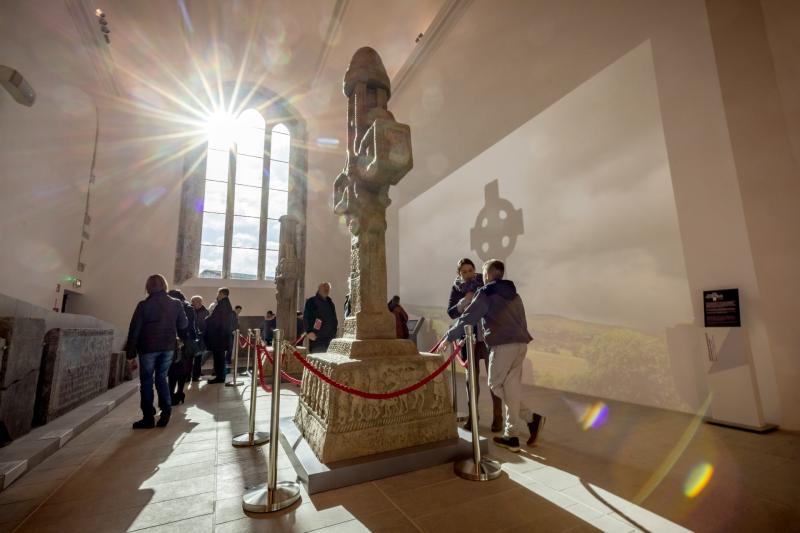 Kilkenny City's new Medieval Mile Museum, which opened yesterday, is the fruit of endless labours by countless people over the years.

As well as a flagship offering for Failte Ireland and Kilkenny County Council, the project marks a new departure for the less well-known Kilkenny Civic Trust, which is to maintain and operate the museum.

Established in 1989 as a private company with a remit to maintain the Castle Yard and Butler House, the Trust has been ambitious in buying into the shared vision for the former St Mary's Church building. Its CEO, Ciaran Conroy, who was appointed last July, says the Trust's origins — as well as its plans for the future — are never far fromthe Board's thoughts.

“There was a strong history there to maintain and to hold on to,” says Mr Conroy.

“It has a Trust status, but it is a private company, registered as such. Really, I suppose the fact of me arriving back last July was to get an understanding of exactly who we were and what we wanted to be going into the future.”

Mr Conroy, who is from Portlaoise, is the Trust's first full-time CEO, where previously there was a part-time manager. The Board's decision to go into marketing and operating the Medieval Mile Museum has meant bringing in a number of new staff members, including a museum curator, sales and marketing manager, and museum assistants and tour guides.

“When I came in – at that stage – we would have had staff here at Butler House,” says Mr Conroy.

“But to achieve what the Board wished us to achieve, we needed to put in a professional management team. So since then, we've hired and brought on board a number of new people with the competencies required to deliver the vision that the Board has for the Civic Trust going forward.

“After a lot of internal discussion and debate, we have our sort of 'three pillars' – Protect, Enhance, and Promote. And if you take the Medieval Mile Museum, it's obviously a historical building, it's protected. But obviously, on its own, protecting it wouldn't achieve its full potential. So now it has been enhanced.”

The latest phase of getting the museum to where it is now arguably began in 2009, when the former borough council decided to take it on. It was 2011 that work started on it.

“The reason for that is because of the absolute attention to detail on conservation, discovery of wonderful historical artefacts and objects during the dig, the discover of the skeletal remains at the front gate of the museum – they have to be preserved.

“And, literally, there's a protocol of proper maintenance and proper protection of all the objects that were discovered.” 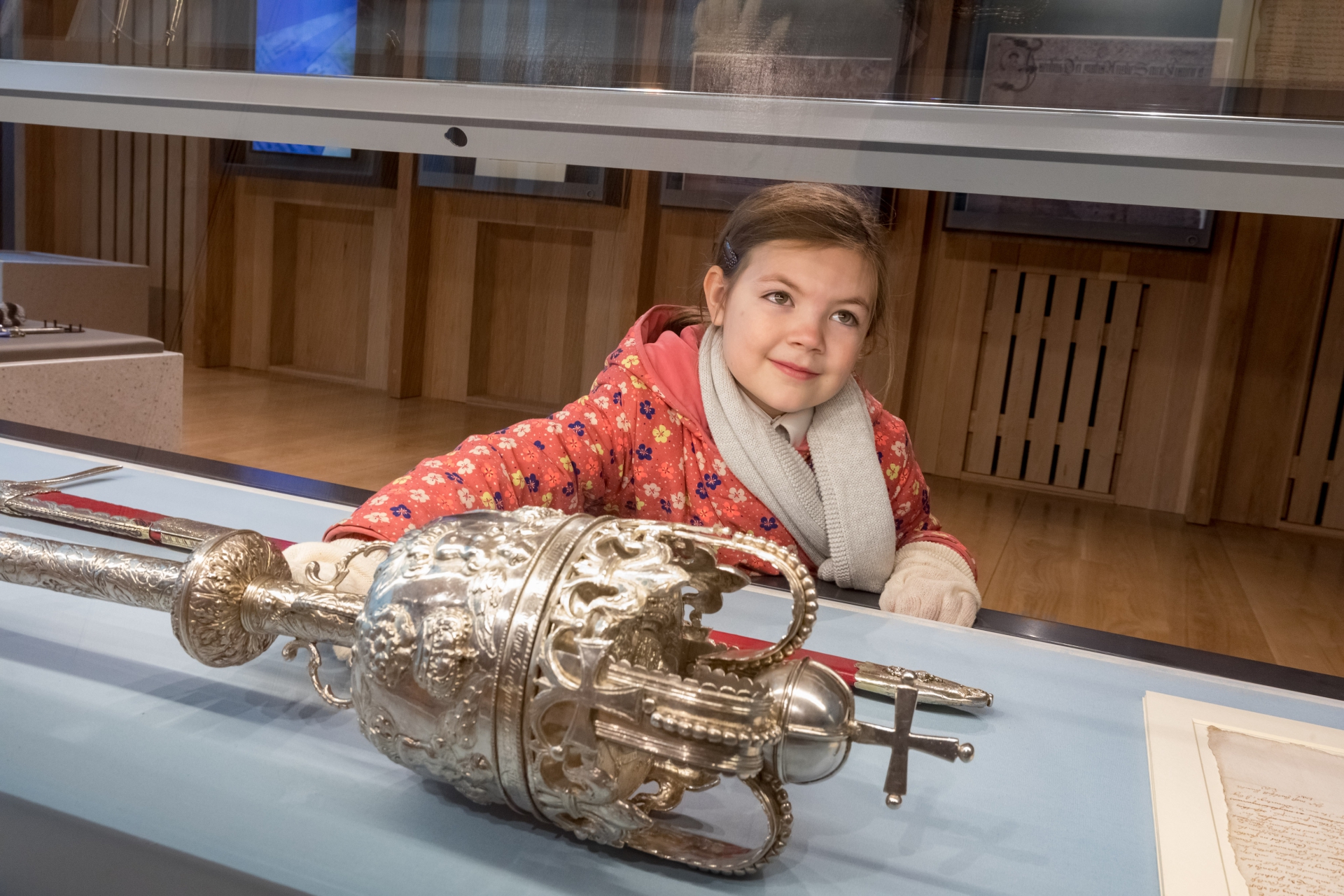 The cross-functional team of people — from architects, builders, interpretative designers — that worked on the project were central to the 'enhancing' aspect of things. The reaction of anyone who remembers what the church was like before is probably the best testament to the almost overwhelming amount of work gone into it all.

As the licenced operators of the new museum, the Trust is also responsible for marketing the new visitor attraction to both national and international audiences. It is also important that the museum generates income, and that's where the final pillar comes in.

“We have the first two achieved, and now you're still almost starting in the real world of actually getting people to come in,” says Mr Conroy.

“That's the promoting – the marketing and selling of it. And that's a very competitive world. We're in the world of travel tourism, and people have loads of choices.”

It is indeed competitive, but then so is Kilkenny's offering. As Mr Conroy notes, while some businesses have a very specific profit focus, the Trust has something of a 'double bottom line'. It will aim to generate a surplus, because it would be impossible to operate otherwise. However, the CEO says the Trust has invested over €1 million back into Kilkenny over the years.

There may be opportunities to look at the other listed and historic buildings of the city in the future, and Mr Conroy says the Civic Trust will talk to anybody — but always considers whether it can add value and be of help to Kilkenny.

For now though, it's all about getting the museum off to the best possible start.

“It's a real honour for the Civic Trust to be trusted with this,” says Mr Conroy.

“The Cathaoirleach, Matt Doran handed us over the key [last week], and it was a significant day for the Civic Trust.”