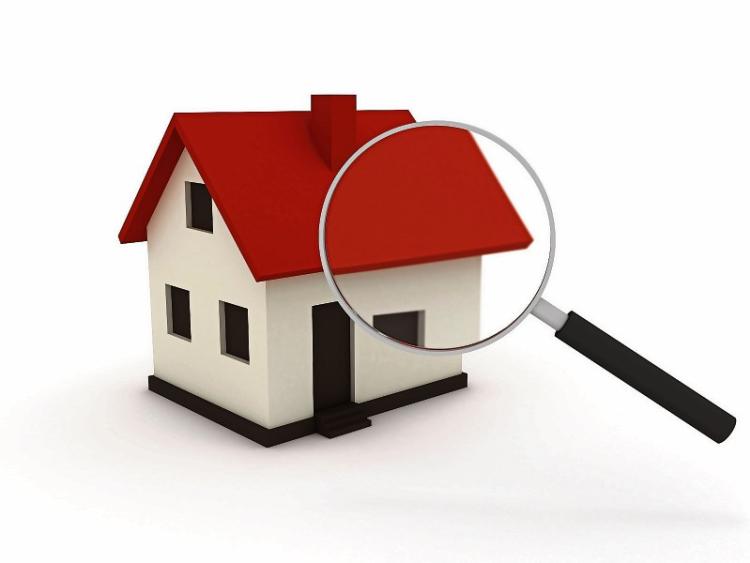 Kilkenny County Council is to up its focus on inspecting private rented accommodation this year, although concerns remain over its ability to meet its own targets and enforce basic standards.

Figures from the local authority show that just 38% of the target inspections for last year were carried out, although the total of 414 is an increase on previous years. The council has said the target for this year is 483 inspections, on top of the backlog from 2016.

At last week’s meeting of the Piltown Municipal District, senior executive officer Martin Mullally noted the improvement since 2013 when the figure was 235, but said the area did pose challenges.

Cllr Melissa O' Neill said she had been speaking about housing inspections since the day she was elected. She referred to recent figures from the Department of Housing, which revealed that in 2015, two in three privately-rented houses inspected by local authorities nationwide did not meet the minimum standards, and not one in Kilkenny inspected that year met them.

“We are increasing the number of inspections, but we are not acting on enforcement on landlords,” she said.

Cllr O' Neill said the high rate of failure and amount of time given to landlords to bring properties up to standard meant some tenants were in a dire situation.

“No one should have to live in a house full of damp for eight months,” she said.

“And we are giving money over to the landlords – the full whack. Our enforcement is the problem here, not the inspections.”

Mr Mullally acknowledged there were some difficulties, however said in some cases it was only small things tripping up over the criteria.

“I hold my hands up here and say there is more to be done,” he said.

Meanwhile, the council is also currently under taking a review of its tenant handbook, which has been in place for more than ten years. The revised handbook, which outlines the responsibility of both tenant and the council as landlord, is expected to be completed in the first quarter of 2016.