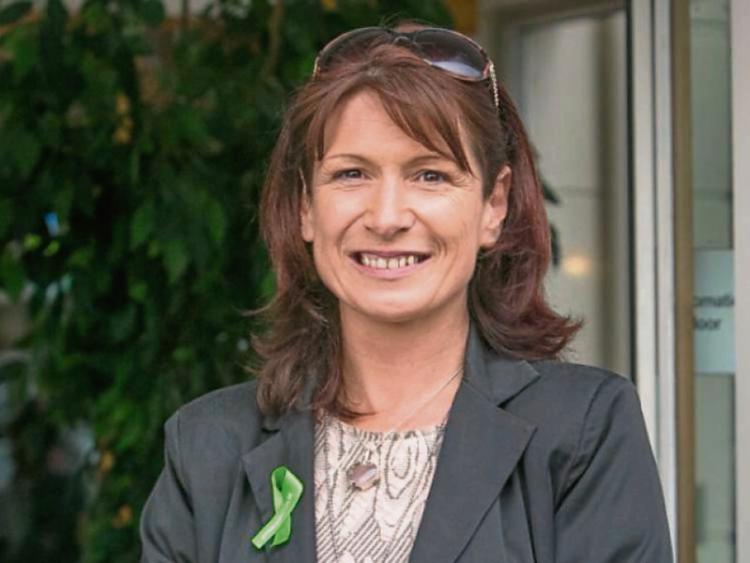 Fewer local authority housing loans were paid out to people in Kilkenny last year than in 2015, despite a marked increase in the number of applications for them.

Figures from Kilkenny County Council show that the amount of applications for loans rose by almost 40% in 2016, but fewer than half were approved and paid out. The total value of loans given out was €3.7 million.

The loans can be used to purchase second-hand or new builds, and the applicant must be a first-time buyer, although there are exceptions for divorced or separated couples. There are income limits of under €50,000 for a single person and under €75,000 for a couple.

At the March meeting of the Piltown Municipal District, senior executive officer Martin Mullally noted that housing loan activity had ‘increased substantially in the current climate’.

He said that, as a lender of last resort, the council nonetheless had an obligation to lend responsibly and the refusal rate was high.

“We've the same criteria to assess – is it sustainable, are you in a position [to maintain it],” he said.

Cllr Eamon Aylward said he had an issue with the council being a lender of last resort, and said there should be an agreement between Credit Unions and councils to compete with the banks.

Cllr Melissa O' Neill said the loans were a fantastic idea, and she was delighted to see people applying for them. Cllr Tomás Breathnach said there were some great benefits to the council’s lending.

“There is a relationship built up, and there is security there because their lending agency is a local authority,” he said.