Local traffic restrictions will apply on Friday at parade times 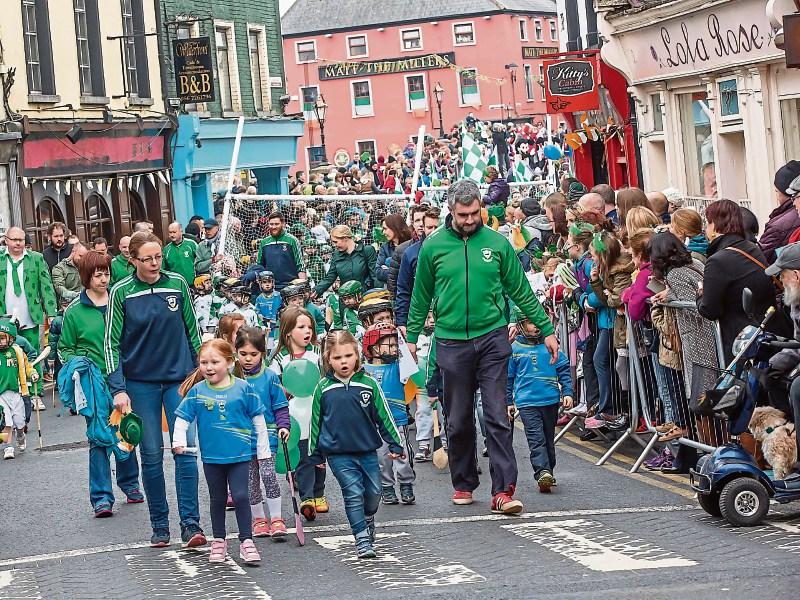 Details have been announced for all our local St Patrick’s Day parades, which take place around the county as part of the celebrations on Friday.

Famous the world over as the author of ‘Gulliver’s Travels’, Jonathan Swift was educated at Kilkenny College, in the centre of Kilkenny city, which now headquarters Kilkenny County Council. The theme for the 2017 St Patrick’s Day festival was chosen to pay tribute to and to celebrate Swift’s heritage in Kilkenny.

The St Patrick's Day Parade in Graignamanagh will begin at the earlier time of noon, while proceedings in Goresbridge get under way at 3.30pm. There’s a start time for the parade in Inistioge, and Urlingford’s takes place from 1:30pm.

Meanwhile, there will be great excitement in Thomastown for the first 'Wheelbarrow Dash'. People will be meeting up at the quay carpark at 11.30am for registration, and things kick off at noon.

This will be followed by a 'Wet the Shamrock' run, starting from the Weir at . Entry for everyone is free, with prizes for the most creatively dressed wheelbarrow and fancy dress prizes.

Some of the country’s most acclaimed musicians and artists are set to play Kilkenny this weekend during Tradfest. See our Gig Guide for more.