Loss of any Kilkenny post offices would be 'devastating' 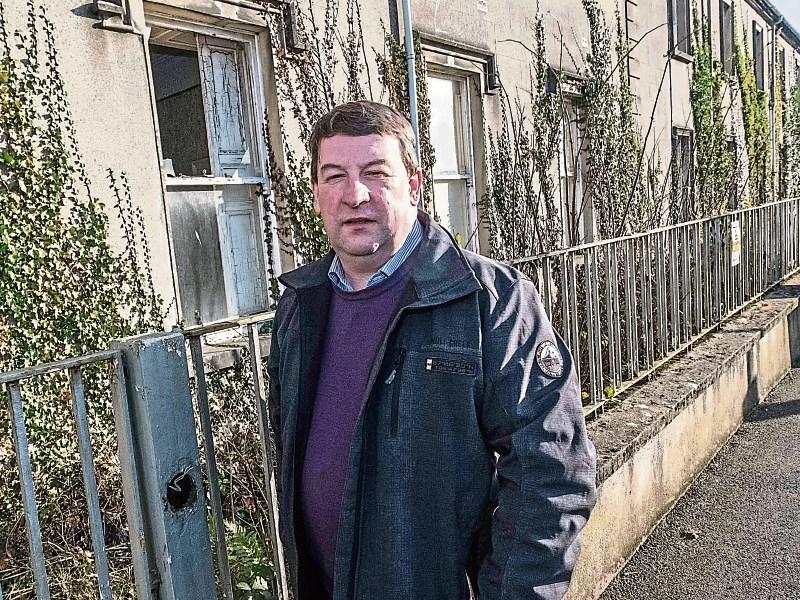 There are serious concerns in parts of rural Kilkenny over suggestions this week that up to 200 post offices around the country may be in danger of closing.

More than half of all the post offices in the State are losing money, and An Post is now likely to seek to close, co-locate and amalgamate many of them. North Kilkenny councillor Pat Fitzpatrick has said the effect of any post office closures would be devastating for communities.

“The scale of the closures being reported is frightening and will further accelerate the erosion of rural communities, which has become the hallmark of this Government,” says Cllr Fitzpatrick.

“Minister Naughten presents himself as a champion of rural Ireland but he is presiding over the demise of towns, villages and communities across the country.

“The rollout of broadband has been abysmal, roads and infrastructure projects are at a standstill and now we are faced with the threat of more than 200 post office closures.”

The Fianna Fail councillor says that post offices are much more than a business model; they are the lifeblood of countless communities, particularly in rural areas.

“They are the nucleus of many villages, around which other services emerge and grow,” he said.

“They are a meeting place for older people and people living in isolated areas and act as a hub for people to catch up on local news.”