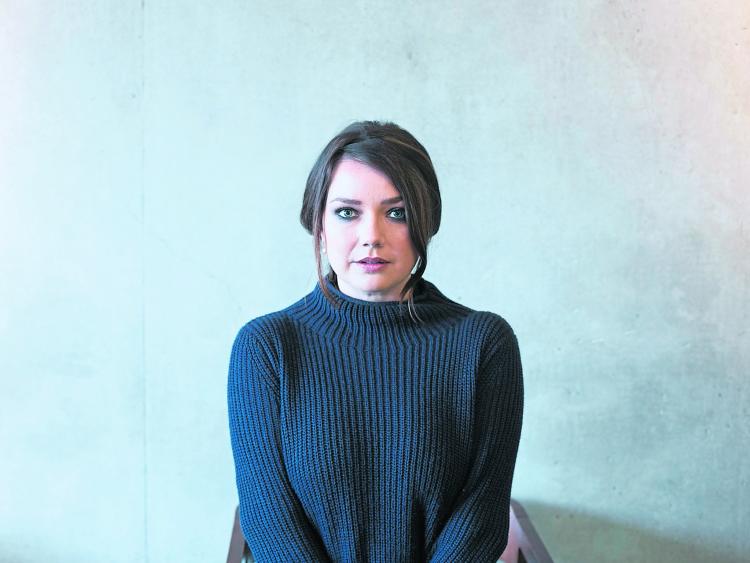 Pauline Scanlon is a talented vocalist who electrified the Irish music scene with her stunning debut album, Red Colour Sun, which was produced by John Reynolds over ten years ago.

Deeply immersed in the tradition, yet completely aware of the edgier developments within the folk and world music realm, Scanlon is capable of making the oldest ballads sound immediate and fresh while granting newer material a timeless resonance.

For her performance at Kilkenny Tradfest, she will be supported by her band featuring; Shane Hennessy (guitar), Eamon Murray (drums), Jos Kelly (piano) and Nicola Joyce (backing vocals).

Kilkenny Tradfest, which is this year celebrating its fifth anniversary has again exceeded all expectations, with some of the country’s most influential and acclaimed musicians set to play in Kilkenny City over the St Patrick’s Day weekend (March 16 until 19).

Kilkenny Tradfest was recently awarded ‘Best Small Live Music Festival’ at this year’s IMRO Live Music Venue of the Year Awards. The festival proudly showcases the very best of Irish traditional and folk music, in a variety of unique venues across Kilkenny city. This year’s festival is set to be bigger and better than ever before, with both free and ticketed events, there’s something everyone can enjoy.

Commenting Malcolm Noonan, Kilkenny Tradfest Chairperson said, “We are delighted to welcome Pauline Scanlon to our festival. Pauline is an incredibly talented singer and we are that she is part of our 2017 line up.”

,“The festival is jam packed over the four days, and we are proud to present classic trad music, with contemporary blends as well. There really is something for everyone at Kilkenny Tradfest and without it is the place to be this St. Patrick’s Day weekend,” added Noonan,

Tickets for Pauline Scanlon on Saturday 18th March are available from Kilkennytradfest.com for €15