First round of announcements for Kilkenny Art Festival line up 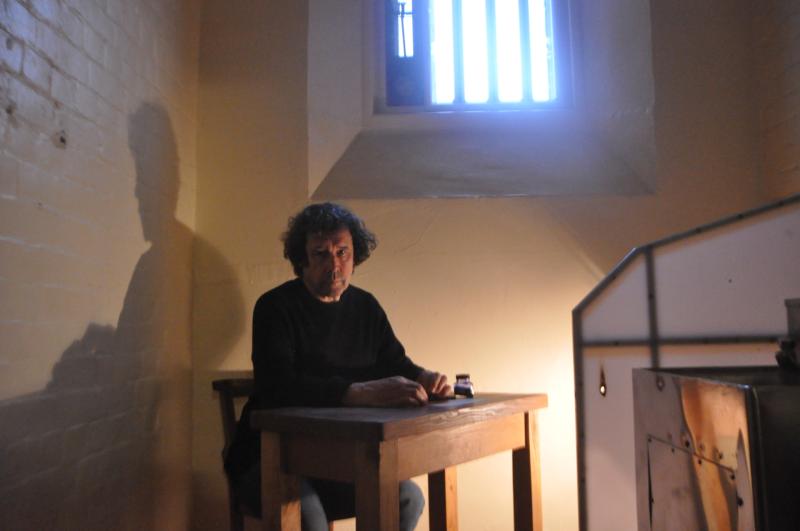 Kilkenny Arts Festival director Eugene Downes announced first highlights for the 2017 Arts Festival. One such highlight is the focus on the masterpieces of Schubert, this will involve a unique series of choral and orchestral concerts

One such highlight is the focus on the masterpieces of Schubert, this will involve a unique series of choral and orchestral concerts telling the story of Handel’s time in Ireland, a gala concert performance of Handel’s greatest operatic masterpiece, Julius Caesar in Egypt, and the world premiere of a new version of Oscar Wilde’s De Profundis performed by acclaimed actor Stephen Rea, composed by Neil Martin and performed by the Irish Chamber Orchestra.

One other event taking place during the festival is Late Night at the Black Abbey, which is host late night candlelit concerts in the atmospheric Black Abbey: a late-night recital of Dowland and other songs with renowned countertenor Iestyn Davies and star Thomas Dunford, and The Orthodox Spirit, a glorious programme of Russian orthodox sacred music, including works by Rachmaninov, Stravinsky and Bortnyansky with Chamber Choir Ireland conducted by Paul Hillier.

Tickets for these highlights, go on sale today, 21 March at  from

The full for Kilkenny Arts Festival will be announced in June.