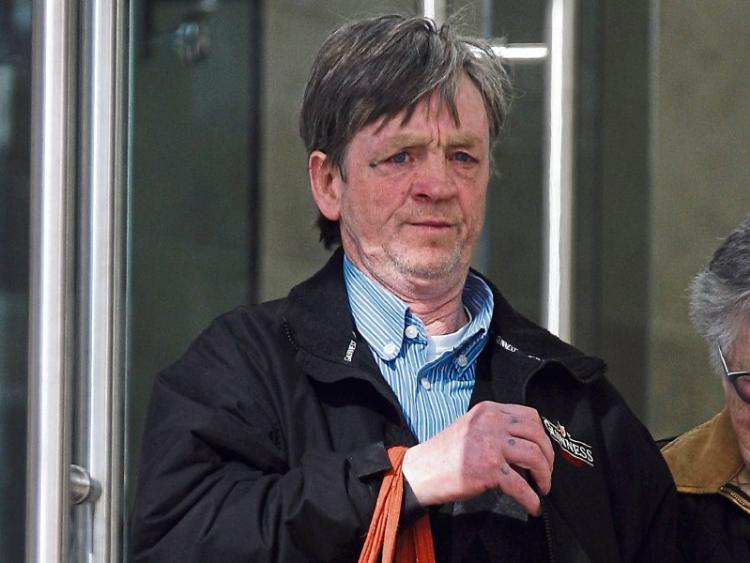 The trial of a Kilkenny man charged with the murder of an elderly woman is due to begin at the Central Criminal Court in Dublin today (Wednesday).

Mr Malone of Newpark, Kilkenny pleaded not guilty, when arraigned before the Central Criminal Court on Monday.

The garda cold case investigation resulted in Mr Malone been charged with the murder in October 2015. He was subsequently granted bail on a number of conditions.

Bail was initially refused in the High Court. It was subsequently granted subject to conditions.

A jury of five women and seven men have been sworn in to hear the trial, which is expected to last more than three weeks.