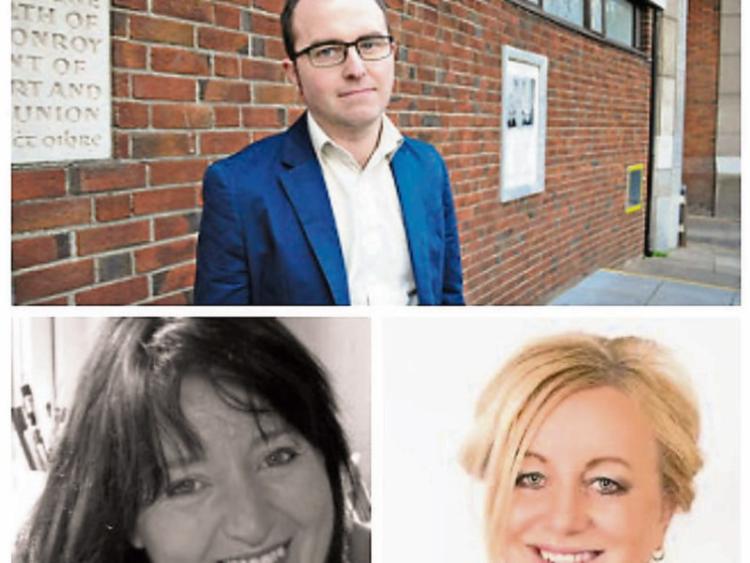 A public meeting focusing on 'Practical Help for Exam Students' will take place next Thursday, March 30 in the Pembroke Hotel at 7.30pm.

Speaking to the Kilkenny People Mr Brophy said that Leaving Cert and Junior Exams are getting closer and closer which creates its own difficulties for students and parents alike.

“I am delighted with the expert panel of speakers who have generously given their time to speak on the night,” he said.

“So, I would strongly urge students, teachers, parents or anyone with an interest in education and wellbeing to attend — it will be interesting and informative.”

Dr Irene McCormick began her career in the 1990s as a maker of prime-time broadcast TV in Ireland and the UK with RTE and Granada TV. She is the winner of a Royal Society for Television award and a European Anti-Racism award.

Nominated for two IFTAs and a Justice Media Award, Irene has been a lecturer in the Institute of Technology, Carlow since 2007. She has a doctorate in education and is a specialist in teaching and learning (T&L) and media studies.

Linda Thorpe is a Registered Psychiatric Nurse. At present, she is an area development officer with Mental Health Ireland.

Linda has over 30 years experience in the mental health field. She was project manager developing two significant Training Centres in WMHS.

Paidi Manning is 28-year -old from Thomastown. He first started writing about mental health and his own experiences of depression, self-harm and suicidal ideation in 2013.

Suffering in silence for years, particularly in his teenage years, he hadn't realised that so many family, friends and strangers were going through similar. It struck Paidi after going public that mental health affects everybody, no matter who they are

Jo Sayers' passion is in enabling people in having the freedom to be their highest self in any context. She has a particular skill at analysing and unravelling the networks of language and behavioural reactions that lie behind what holds us back from excellence within our personal and professional lives.