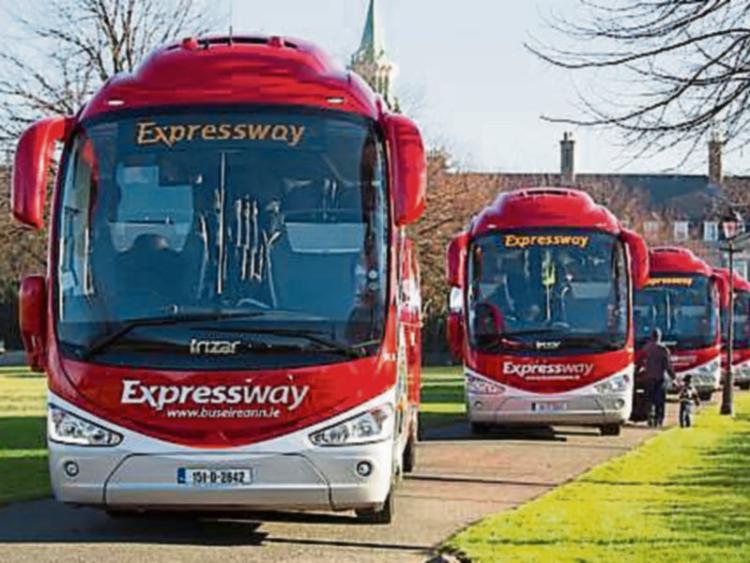 Local commuters are facing the prospect of traffic and transport disruption, with National Bus and Railworkers Union (NBRU) and SIPTU members at Bus Eireann set to go on all-out strike from midnight.

A statement this afternoon from the organisation’s General Secretary Dermot O’ Leary accused Bus Eireann of setting ‘a course towards creating a yellow pack public transport company’, and described it as ‘a declaration of war’.

“The letter issued on the 22nd March by Bus Éireann Management is clearly the straw that has broken the back in terms of spelling out exactly what the real agenda is here, the new management structure at Bus Éireann have clearly signalled that they are intent on pursuing a race to the bottom in relation to workers jobs, terms and conditions and to reposition Bus Éireann as a low cost transport provider, mimicking some of the rogue operators that populate the so-called interurban market,” said the statement.

“The representatives from all Five Trade Unions met today to consider this most recent letter from Bus Éireann, those representatives reflected the extreme and at this stage, uncontainable anger among Grades.”

Bus Eireann has said it is 'extremely disappointed' with the strike, and has warned that industrial action will cause major inconvenience and exacerbate the perilous financial situation at the company. It says it is facing insolvency within months.

"The efficiencies we are seeking to introduce relate to work practices, which must be put in place if the company is to have a viable and sustainable future," said a statement from Bus Eireann.

"We apologise to our customers for any inconvenience caused by Unions’ action and want to reiterate that School Transport services, GoBe.ie, Eurolines and Cross-Border Translink operated services should not be affected by this strike action."