All smiles as Callan Rose takes her crown

Jorja will now go on to compete in Miss Kilkenny 2017 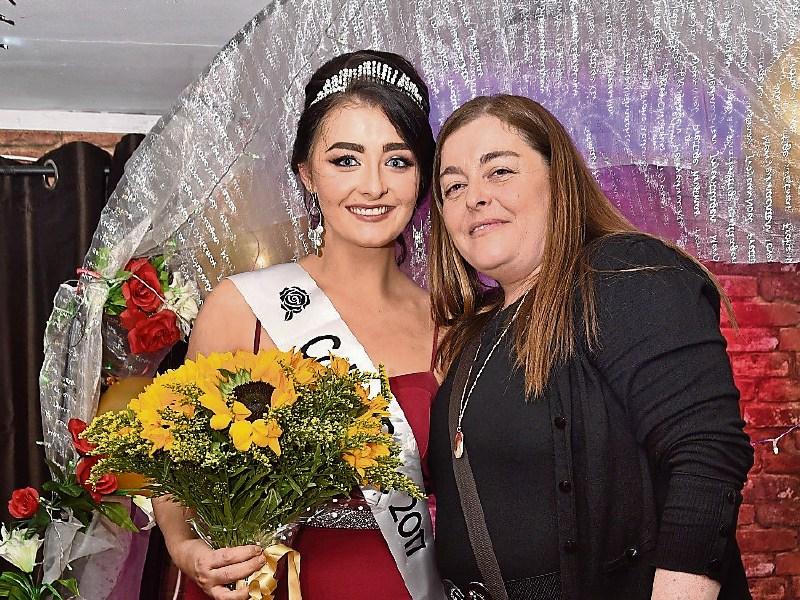 It was all smiles on Saturday night as Jorja McGuirk, sponsored by Carroll’s Bar, was crowned the Rose of Callan after four weekends of events and activities.

Jorja will now go forward to represent Callan in the Miss Kilkenny selection night in May. She will also have her time filled up attending different events around Callan and surrounding areas.

All funds raised from this year’s Callan Rose will go to the Droichead Family Resource Centre on West Street, a worthy local cause.

There was a fantastic turn out on Saturday night, which started from the Steppes Bar with the Rose parade, with vintage cars kindly provided by Kilkenny Motor Club. The girls arrived in style to the venue, Carroll's Bar, where the live interviews took place with MC George Candler.

All 17 girls took to the stage, each participating in the night with a song, lip sync, dancing, and playing games. There was a great atmosphere about the night, with everyone waiting anxiously for the winner to be announced. 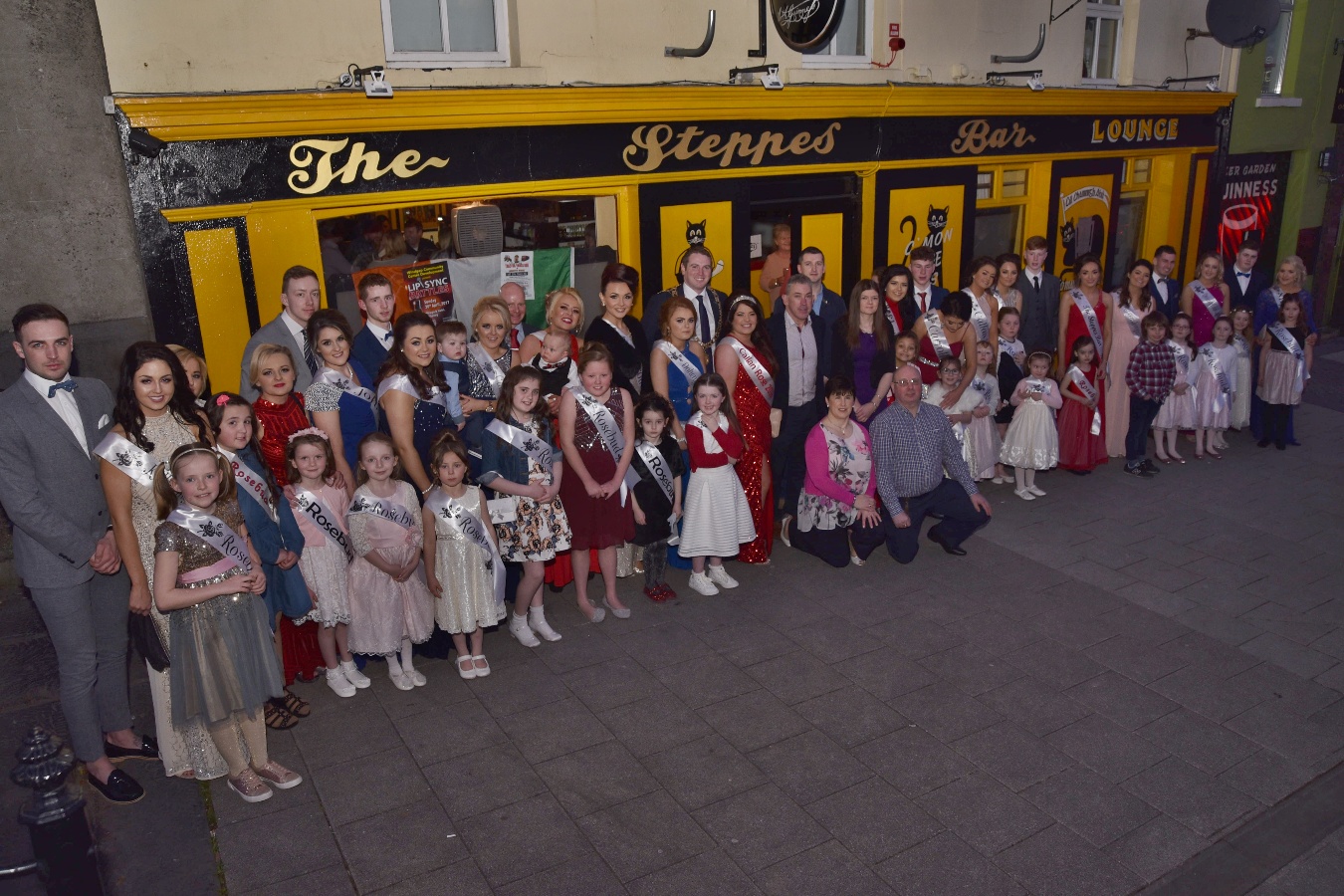 This year, a ‘Miss Personality’ section was open to the public. Votes were €2, and all proceeds went to the beneficiary this year, Droichead Family Resource Centre.

Chloe Grinsell from Grangemockler took the title, winning a designer piece of jewellery kindly sponsored by Lily Rose Boutique in Kilkenny, along with an inglot voucher.

The winner was eventually announced by George shortly after 11.30pm, with 2016 winner Courtney Doheny waiting to hand over her crown and title. Jorja McGuirk, sponsored by Carroll's bar, took the new 2017 title.

The Callan Rose team expressed their heartfelt thanks to the community of Callan for their continued support, along with businesses and clubs from the town and county, including Kilkenny City. Escorts, rosebuds and the roses family and friends also supported events every weekend.

Next year’s beneficiary is John lockes GAA Club, with some big changes and plans in the offing to make the event even bigger.

“We wanted to thank our MC George who has been with us since our rose event started three years ago,” says organiser Carmel Wall.

“Our judges Zara and Sasha for all there time judging the event. The venues every weekend for looking after us all. Everyone who donated, sponsored and followed our event from the start.

“Thanking you all for keeping our Rose event going each year – it definitely brings fun and experience to local girls and guys from Callan town and surrounding areas a festival experience.”

From all at the Callan Rose team, Carmel, Helene, Maureen and Aoife.