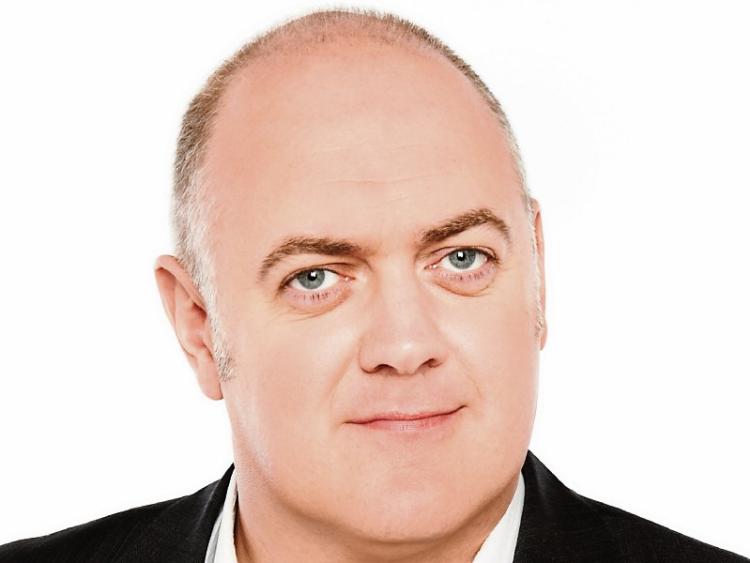 The Kilkenny Cat Laughs Comedy Festival is back, bigger and better than ever, with more acts than you can shake a tickling stick at!

Check out the full programme of comedy stand-up, music, podcasts and theatre, which takes place in Kilkenny over the June Bank Holiday weekend. New look, new acts but same Kilkenny!

We have festival debuts from comedian & actor TJ Miller who currently stars in HBO’s “Silicon Valley”, Scottish comedian Fern Brady who was a finalist in the Edinburgh show “So You Think You Are Funny” competition, Scott Gibson who last year won the best newcomer award at the Edinburgh Fringe, and last but not least internet sensation Limmy!

As well as new acts we have our firm festival favourites, including Dom Irrera and Barry Murphy, who have been at every Cat Laughs festival from the very beginning, and our US guests Rich Hall, Mike Wilmot and Inside Amy Schumer favourite Aparna Nancherla.

Looking for something a bit different? Look no further! This year we have twelve-piece brass band, Attention Bébé, blasting out your favourite 90s hits into the small hours at The Set Theatre. We are also delighted to welcome the best of Irish Podcasts - “An Irish Man Abroad” with Jarlath Regan who will be interviewing Silicon Valley’s TJ Miller and Game Of Thrones Star Jack Gleeson, and for the first time ever The Second Captains Live show! Whew!

With more acts to be announced over the coming weeks, sure what else would you be doing?!

All Tickets on sale now from www.thecatlaughs.com