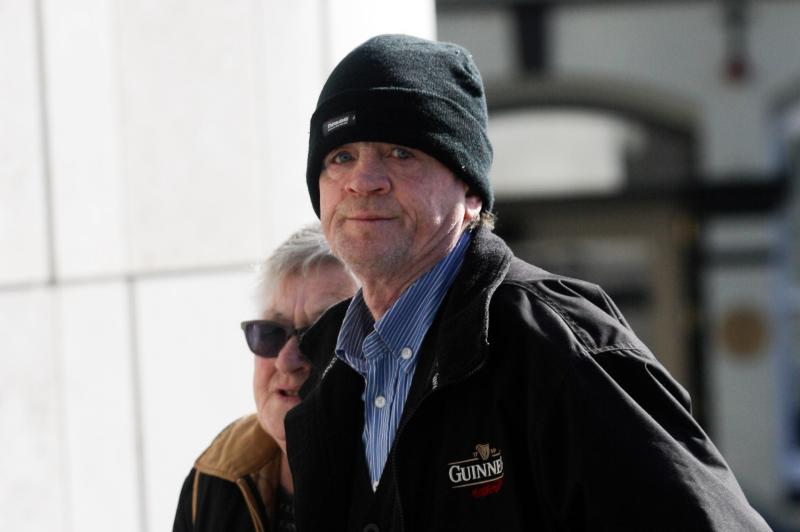 The former sister-in-law of a man charged with murdering a woman 30 years ago has told his trial that the accused confessed the killing to her.

Ann Malone was giving evidence to the Central Criminal Court yesterday (Monday) in the trial of a 53-year-old man accused of murdering a widowed pensioner in Kilkenny.

Ms Malone testified that she had been married to the accused man’s brother, Bernard 'Barney’ Malone.

“I was walking home with him one night from Pat Carroll's pub,” she said of the accused. “He was being really nice. All of a sudden he changed, and said he’d do the same to me, burn my house down, as he had done to Nancy Smyth.”

She said he also raised the subject around the time of her daughter’s Christening in 1991.

“He started saying things. My ex husband, Barney, told him to leave,” she said.

The prosecutor asked her what things he had said.

“Something to the effect that he had murdered Nancy,” she replied.

“Another time he came to my home in Newpark Close to have a few drinks. He repeated the same thing again,” she continued. “He said he had murdered Nancy, he had gotten away with it.”

Ms Malone will be cross examined by the defence tomorrow (Tuesday) morning.

Her ex husband was cross examined yesterday, having told the court last week that his brother had made a similar confession to him.

Colman Cody SC, defending, put it to him that one of the things he had put forward to the gardai was that his brother must have had help on the night he allegedly killed Mrs Smyth.

“Do you recollect that?” he was asked.

“Not only do I recollect it, I believe in my heart he had help,” he replied, confirming that he had nominated their father, Barney Malone Snr, now deceased.

“I believe and this is only my opinion,” he began. “If John Joe did it, he went home and told his mother. His mother would have notified his father. His father would have protected his son,” he continued. “I believe in my heart he went down and destroyed what was there.”

The trial continues before Mr Justice Patrick McCarthy and a jury.