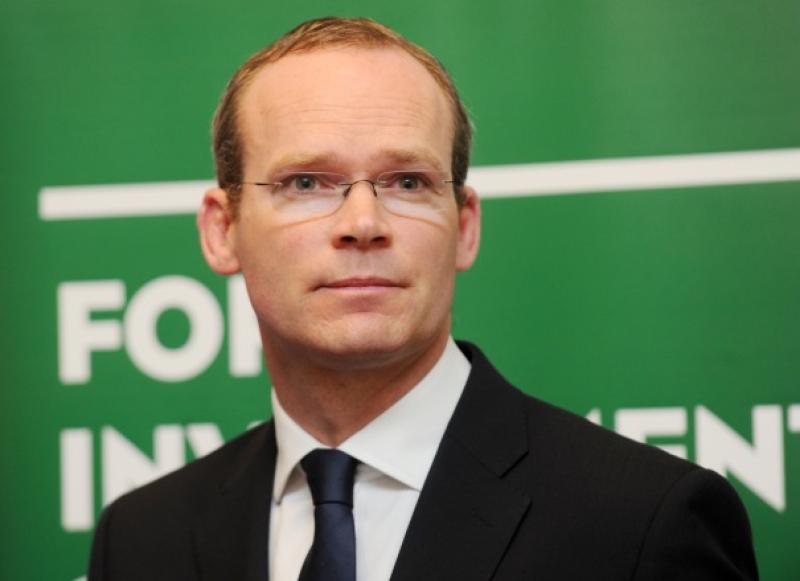 Minister Simon Coveney has confirmed to Fine Gael councillors in the Rhu Glenn in Slieverue this evening that boundary changes proposed between Kilkenny and Waterford will no longer be considered.

"I want to make clear now that I will not be implementing the recommendation to change the county boundaries. The county boundaries will remain as they are. Kilkenny will continue to be Kilkenny and Waterford will be Waterford," said the Minister for Housing, Planning, Community and Local Government.

"The recommendation in the Waterford/Kilkenny report to move the existing county boundaries has caused a lot of unease and concern in the area. This has been articulated directly to me by elected representatives and citizens through the consultation process on the National Planning Framework. The issue of identity, linked to county boundaries must be an important consideration," he added.

The news was welcomed by local councillor David Fitzgerald, who was in attendance at the meeting.

Minister Coveney said that the report in relation to the Kilkenny/Waterford boundary is one of four such review processes initiated by former Minister for the Environment, Alan Kelly, T.D. He said the committees were asked to carry out a review of the boundary between the respective local authorities and to make recommendations with respect to those boundaries and any consequential matters that they consider necessary in the interests of effective local government. He added that they are advisory reports and he is not bound by their recommendations.

Minister Coveney has urged both counties to engage in the future development of the area remarking "Having made that decision, there is a responsibility on me now to ensure we have an appropriate statutory management structure to allow Waterford City to grow into the South Kilkenny area. Whereas I don’t intend to implement the recommendation to move the county boundaries, I do intend to ensure that new management solutions are in place to facilitate the cohesive expansion of Waterford City, which will include areas of South Kilkenny. There is an onus on both Waterford and Kilkenny Councils to be open to imaginative and new local government solutions in this regard. I will work with the Chief Executives of both authorities and councillors to that end over the coming months."