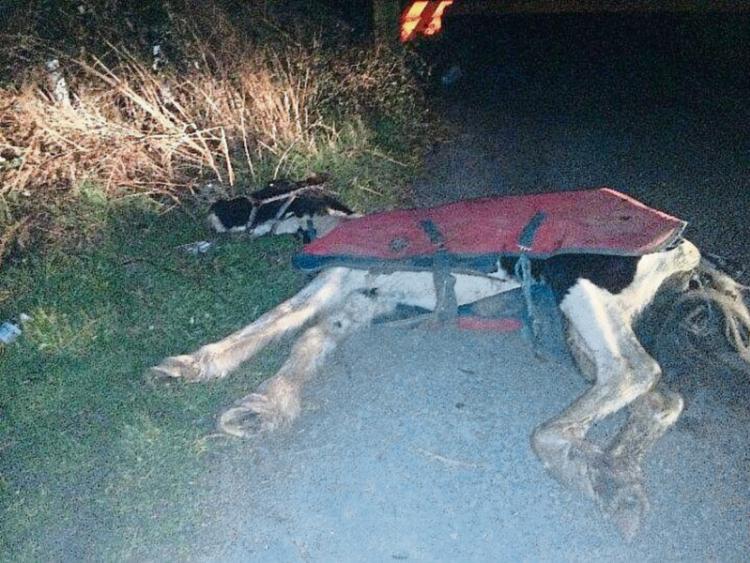 Kilkenny's Horse Project is simply not working according to a local councillor who believes the proof is in the mounting evidence of reported animal abuse in recent weeks.

Cllr Andrew McGuinness is calling for the horse project, which is operation at the Wetlands and St Marys on the Hebron Road to be suspended.

"We have created new laws banning sulky racing, there is an ongoing horse project, stables have been constructed and money has been pumped into what I believe is a failing project.

"In spite of all the efforts made to promote responsible horse ownership, good animal welfare and laws that make our roads safer and put animal welfare to the fore, horses still turn up dead on the side of the road, reports of sulky racing still mount up and now, horses have been drowned in our river in broad day light. Enough is enough.

"If all of the positive work surrounding this issue, that is payed for by the tax payer, is falling on deaf ears, then its time to face reality and stop wasting time, money and council resources on something that is being ignored.

"I believe the approach should be through enforcement. If a horse owner cannot care for the animal in a responsible way then they should not be allowed to keep a horse. If a horse is not licensed or chipped then the horse should be taken away and the owner fined. Our new laws against sulky racing must be enforced in the strictest fashion.

"Until responsible horse ownership and good animal welfare becomes a priority, all council funded horse projects should be suspended.