'We can only go so fast', says broadband chief at Kilkenny event

Thinktank on the rollout of rural broadband in Threecastles 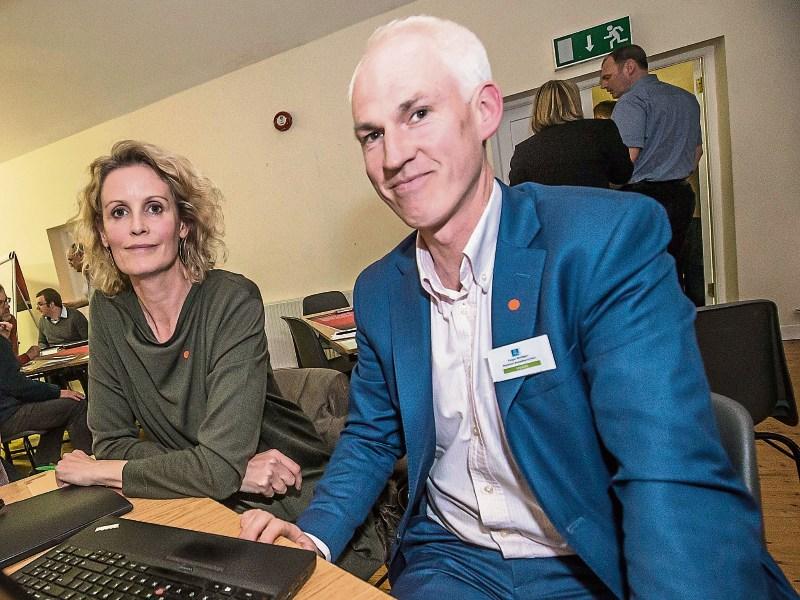 The programme director for Ireland's National Broadband Plan says that delivering the plan will take time if it is to be done correctly, even though the pace of the rollout can be frustrating.

Fergal Mulligan was speaking in Threecastles, Kilkenny at a thinktank on broadband organised by Kilkenny Leader Partnership (KLP) last week. Ironing out legal issues in the eventual contract and ensuring the scheme is future-proofed (and, thus, value for money) are among the contributing factors.

“We can only go so fast,” Mr Mulligan told the meeting.

“It’s a huge frustration for me personally, but it has to be at this pace.”

A procurement process began in 2015, and three huge consortiums are at the table now bidding for the contract. All three have indicated they believe fibre-to-home to be the preferred option for the majority of premises.

“We expect the initial bids within the next three months,” said Mr Mulligan

The choice of venue for last Thursday's meeting — Threecastles Community Hall — perfectly illustrated the challenges faced by many rural communities. Internet access was limited, and even phone signal was to some extent inconsistent.

CEO of Kilkenny Leader Partnership Declan Rice, who hosted the thinktank, said that three ingredients were essential if the plan were to be a success.

“Two — we need consistent high speeds. And, it needs to be at the right price. If we don’t get all three, we are going to be in trouble.”

Mr Rice said when KLP had been carrying out its recent consultation process, they had had around 1,250 engagements, and the biggest issues by far were transport and broadband. There is, he said, an opportunity to inform rural Kilkenny and its communities about what is going to happen, and also an opportunity to provide feedback to the Government and providers.

The plan sets out that 60% of the 'intervention area' will be covered by the end of 2018, with the remainder covered in the next three years. The majority of premises will have access to a minimum of 30mb/ps by 2020.

In addition, the retail price of the service must be ‘affordable’ – in line with the cost of services in commercial areas. The next steps now are to ensure the commercial deployments promised materialise, monitor and address any issues.

There will also be an emphasis on future-proofingthe scheme. It must meet current and future demand for at least 25 years, and if it does not, says Mr Mulligan, heavy penalties will be incurred.