The Ned Buggy Memorial Run in aid of Pieta House

Everyone welcome to take part 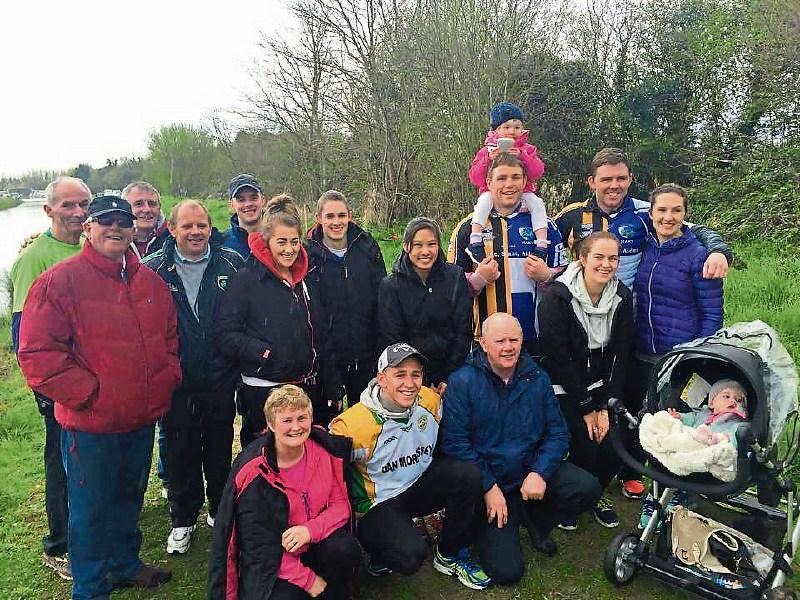 A 4k walk/run in memory of the late Ned Buggy – and to raise funds for Pieta House – will take place in Kilkenny on April 30.

Ned, who is fondly remembered by many local people, sadly died by suicide last April, and as the first anniversary approaches, his family have decided to honour his memory as well as doing something positive for the charity.

Stacey Lyons, who is the fianceé of one of Ned' sons, Padraig, is one of those organising the event.

“If anyone was in need or something needed to be done, Ned would just go and do it, and no one would even know he’d done it,” says Stacey.

“If he could do anything for anyone he would go out of his way.”

Stacey says that the three brothers had discussed the event after holding a small fundraiser for Pieta House last year, when Joan Freeman got in touch.

All proceeds from the 4k event will go to Pieta House to help them to continue the work they do for people struggling with mental health and those affected by suicide.

“It’s about getting the message out there,” says Stacey.

Everyone is welcome to take part in the event, which takes place at St Abban’s Athletic Club in Crettyard. The race begins at 1pm, with registration taking place beforehand.There will be prizes for the first male, first female, and first under-16 to cross the finish line. There will also be prize draws on the day.