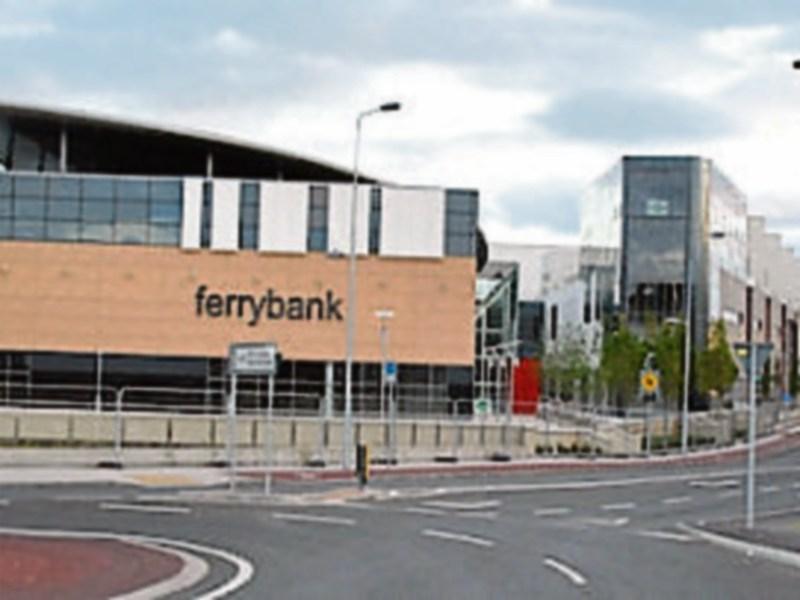 Around 50 or 60 people in south Kilkenny attended a recent workshop on flood investigation works at Dungooley and Fanningstown.

The workshop was held by Kilkenny County Council and Kilgallen and Partners in relation to ongoing issues in the Mooncoin area. At last week’s Piltown Municipal District meeting, area engineer Ian Gardner said the objective was for the council and contractors to get further firsthand information, as well as letting people see there was some real progress.

“It was extremely well attended,” said Mr Gardner, who added that the contractors are walking the whole route and are doing some desktop work as well. A report is not expected for another few weeks at least.

Meanwhile at that meeting, Cllr Pat Dunphy asked had there been any progress updates on long-awaited speed surveys waiting to be done in areas like Tullahought and the main street in Piltown.

Mr Gardner replied that some of those mentioned had been completed, however, due to a problem with software, not all of the results could be properly downloaded. The software engineer is away at the time being, and more information should become available once he returns.