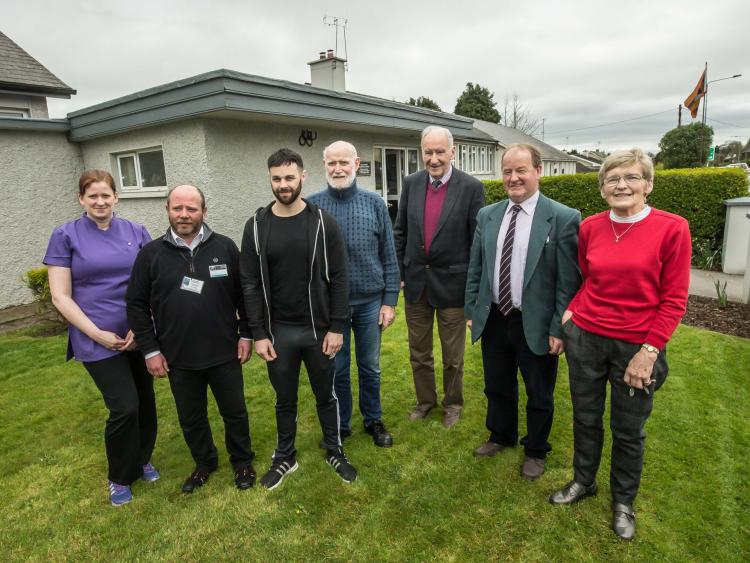 There is trojan work being quietly done at the Castlecomer Entreprise Centre both by the tenants based there and the board and part-time manager who run the premises.

There a family friendly atmosphere and a sense of pride at the centre, which is located in the former VEC school.

The enterprise was opened in 1994 and has steadily grown since.

The non-for-profit centre offers people units for a nominal price where they can set up, develop and run their business.

“The idea is that we are there for small and businesses,” said Patricia Owens, who is the part-time manager at the centre.

There have been a number of local success stories from the centre including Intersport and The Blinds Factory. All monies generated by the centre are ploughed back into the venture which pays dividends to the local community in a number of ways.

A number of education courses are also run at the centre, including healthcare courses, WordAid literacy and computer courses. At the moment there is also a Leader-run course aimed at early school leavers which 16 people the opportunity to explore what educational and training options are open to them.

Board member, Christy McGrath described the course as 'second chance education'. “Some people mature at different rates and this is course which allows people to take up opportunities the second time around,” he said.

There is a friendly atmosphere at the centre with tenants mingling and sharing a communal kitchen where they offer each other friendship, support and advice.”

Cllr John Brennan is also calling for government funding to be made available locally so that a manager can be employed on a basis. “From 2012 to 2014 we had for a manager and it was very successful. We were left in a serious position after when we had no funding and the centre almost closed as a result of it. We then approached Kilkenny County Council and then gave us a small grant which has allowed us to employ a manager on a basis,” he said.

In total there are 22 people now working at the centre in a variety of different businesses including , massage, computers and party and events organisation and a gym. There are also approximately 50 students at the centre.For more information see www.castlecomerenterprise.ie or call (056) 4400734