Boost on cards for Newrath roundabout and Abbey Road 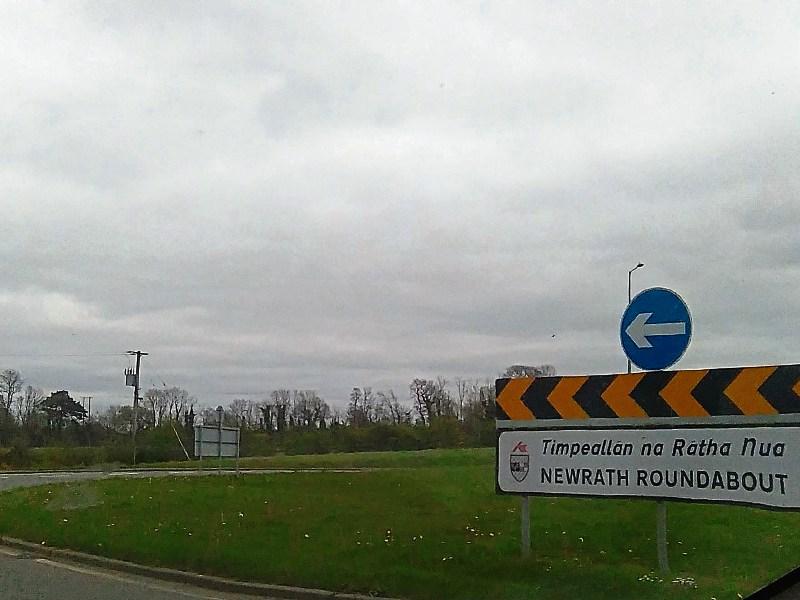 Abbey Road in Ferrybank and the Newrath Roundabout may be set for some significant upgrades, as local councillors weigh up options for Development Contributions.

Rules governing health and safety mean that a footpath is likely going to have to be built on the busy Newrath roundabout so that staff can cut the grass.

At the moment, outdoor staff are contending with having to close off a lane of traffic on the dual carriageway to work on the roundabout, making maintenance work protracted.

At the April meeting of the Piltown Municipal District, area engineer Ian Gardner said that the roundabout could potentially be done as a ‘standout’ project.

The council needs to provide a latter clearance zone of 1.2m at the roundabout, and a footpath around the central island.

Cllr Ger Frisby asked about perhaps putting some shrubs or a statue on the roundabout instead, to cut down on maintenance requirements. Mr Gardner said that a certain amount of grass was still needed for visibility, and thus, a footpath would be needed.

Cllr Pat Dunphy said there would probably be a reaction from the public if the council was out putting a footpath into a roundabout. Cllr Melissa O' Neill wondered if gravel might be a solution.

Mr Gardner said this would still mean weeds in the gravel which would have to be weeded. He suggested the work be done when the overall upgrade is under way.

“It will actually enhance the look of the roundabout,” he said.

Cllr Tomas Breathnach said that, given the importance of the roundabout, it should look unique and be given an identifying feature.

“So if you arrive at that roundabout, you know exactly where you are,” he said.

“I think it's such a large roundabout that a small feature would get lost in it,” he said.

“What you are looking for is kind of a landmark.”

Additionally, plans are under consideration for a revamp of the Abbey Road in Ferrybank. While a very large scheme was originally envisioned, councillors are now weighing up whether the best thing to do is get on and proceed with a smaller programme of work while there is some money available.

Instead of cycle lanes, an infill footpath could be provided, and the road carriageway width will be rendered more consistent. Bus stops will be enhanced, traffic calming measures provided, and some landscaping done.