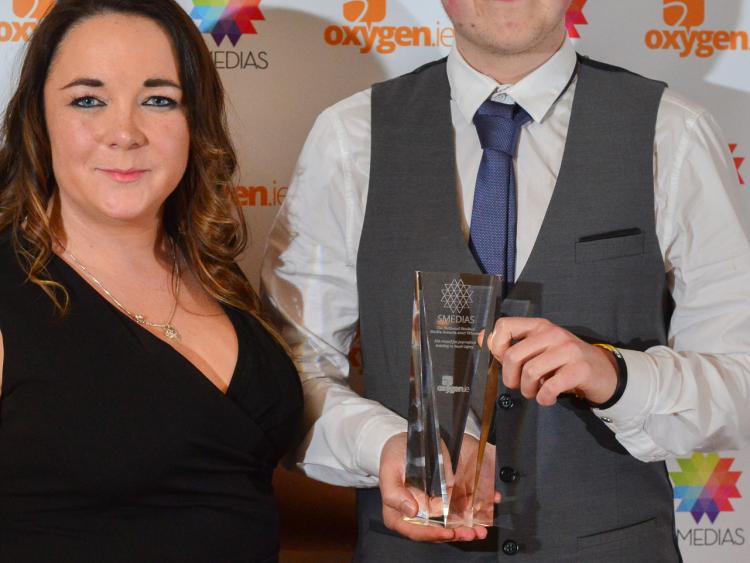 The Smedias, as they are known are organised by Oxygen.ie, are a high profile occasion with over 500 attendees including students and various media personnel, sponsors and celebrities.  The judges on the night were of the highest calibre including The Irish Independent’s Editor Fionnan Sheahan, The Irish Time’s News Editor Mark Hennessey, Allan Prosser, Acting Editor of the Irish Examiner and Alan Steenson, Editor of The Evening Herald.