Old ship wreck to finally be removed from Inistioge

Vessel has languished at Ballinagoth Quay for years, becoming an eyesore 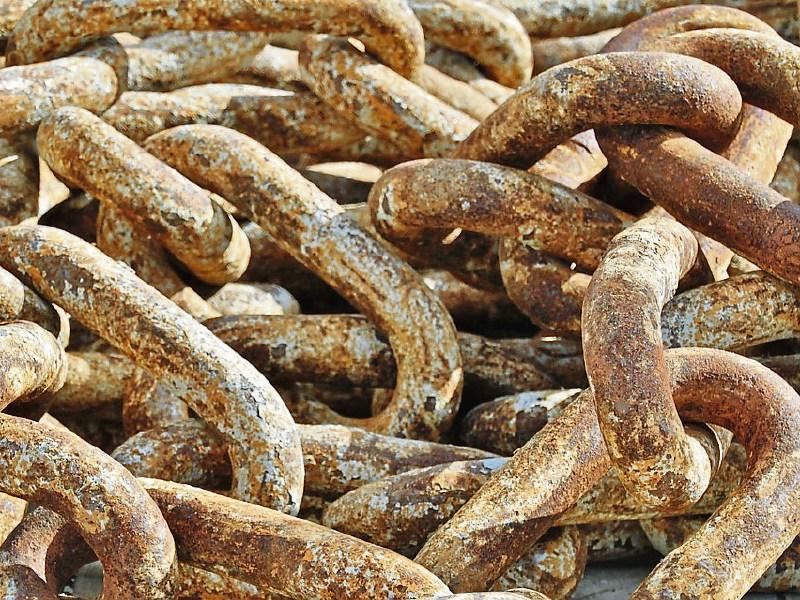 The wreck of an old World War II shipping vessel languishing for years at Ballinagoth Quay  in Inistioge is to be finally removed and disposed of next month.

‘The Ferry King’ is in poor condition and has remained at the quay for more than a decade now. Local councillor Michael Doyle has raised the issue on a number of occasions, saying that the vessel had become unsightly, as well as a health and safety problem.

Kilkenny County Council’s opinion is that the wreck ‘constitutes a threat of harm to the marine environment or to related interests’ as defined by the Merchant Shipping (Salvage and Wreck) Act 1993.

The council has now issued 30 days’ notice, as of April 18, that it intends to take possession of the wreck and remove it from the quay. It will then sell or dispose of the wreck, retaining expenses incurred from the proceeds of any potential sale.