Cost of rent has also risen according to Census 2016 data 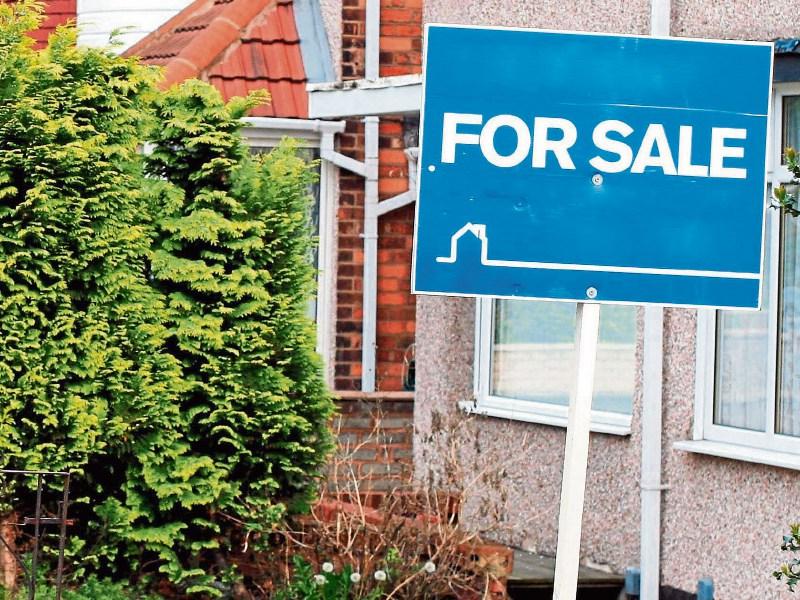 The number of people renting accomodation rather than buying in Kilkenny is increasing, while the age at which people are buying their own homes is also rising.

According to new data from Census 2016, there are now fewer ‘younger’ home owners in the county than four years ago, while the number of people living in rental accomodation has risen considerably.

The percentage of people who own their own homes in Kilkenny has declined. The home ownership rate here was 73.0% last year, down from  75.4% in 2011.

The full report is available on the CSO website at www.cso.ie/en/census.