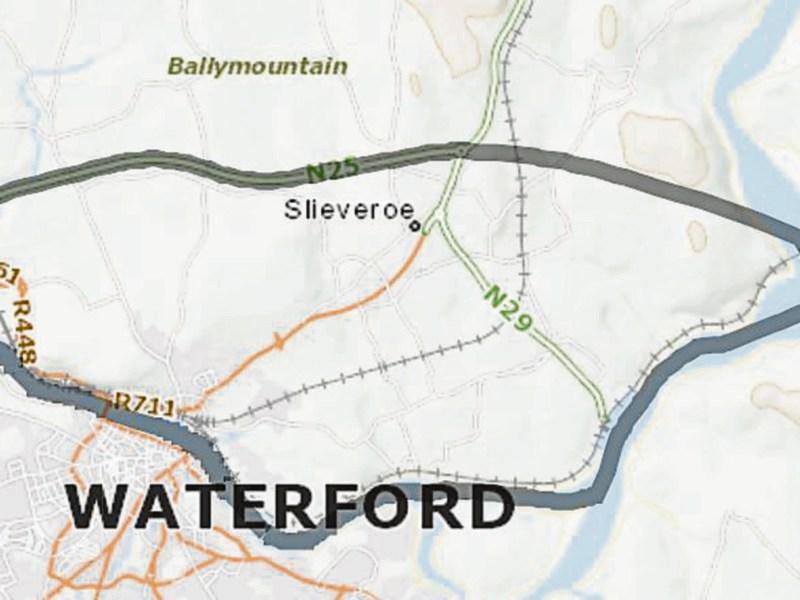 There is growing concern that control of a chunk of south Kilkenny could yet be handed over to Waterford, despite a ministerial announcement earlier this month ruling out a change to the county boundary.

At a meeting this afternoon, local councillors were furious that the issue appears to still be on the table, following recent statements made by Waterford City and County Council chief executive Michael Walsh. They say there is no way that ‘administration’ of a portion of Kilkenny could be allowed to be transferred to Waterford, and have called on Minister Simon Coveney to meet them and provide clarity on the matter as quickly as possible.

Ms Byrne said that the statutory notice of the original review referred to 'the adminstrative boundary between Waterford City and County Council and Kilkenny County Council', and did not mention a 'county boundary'. She said that rejecting the committee’s report would thus appear to reject any change to the administrative area.

“To be clear, to-date a local authority's administrative structure boundary corresponds to its county boundary,” she said.

“It is one and the same thing. There is no difference.”

Chairman of the Piltown Municipal District Ger Frisby said it was 'absolutely crazy' that this issue was still on the table costing time, money and resources.

“It's not helpful at the moment that this is filtering around and this statement has been made, he said.

“Administrative responsibility – a boundary is a boundary.”