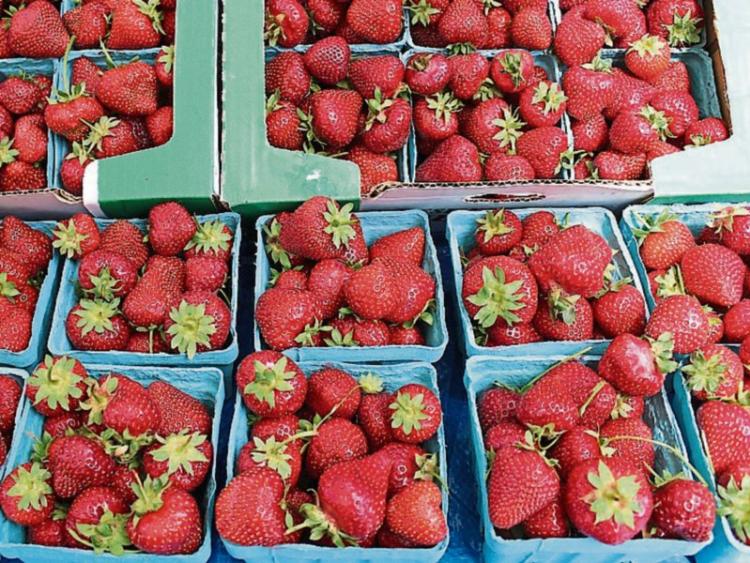 A local councillor has called for a crackdown on seasonal fruit sellers causing a problem on the Callan road in Kilkenny.

Speaking at a council meeting on Friday, Cllr Andrew McGuinness welcomed the ongoing Callan Road realignment scheme, but said there was another problem at play.

“It's fantastic this is happening,” he said.

“But one of the big issues is a seasonal issue – it's traders and strawberry sellers.”

The Fianna Fail councillor said there had been at least one related accident, and 'many near accidents' where the vendor was at an inappropriate place. At one stage, he said a ditch had been dug out with a mini-digger and a steel unit installed for the entire summer. Residents had been campaigning to have the matter addressed.

“We have that opportunity now to address it,” he said.

“It is coming into the season now. We need to set an example and stop it before it starts.”

Director of services Tim Butler said that much of the road was a construction site at present, and as such, no sellers will be permitted for now. He said there would be new footpaths going in as part of the scheme, and no one would be allowed block them.

However, he said that the strawberry and fruit vendors are outside the casual trading laws, and so the council would need to talk to the gardai.