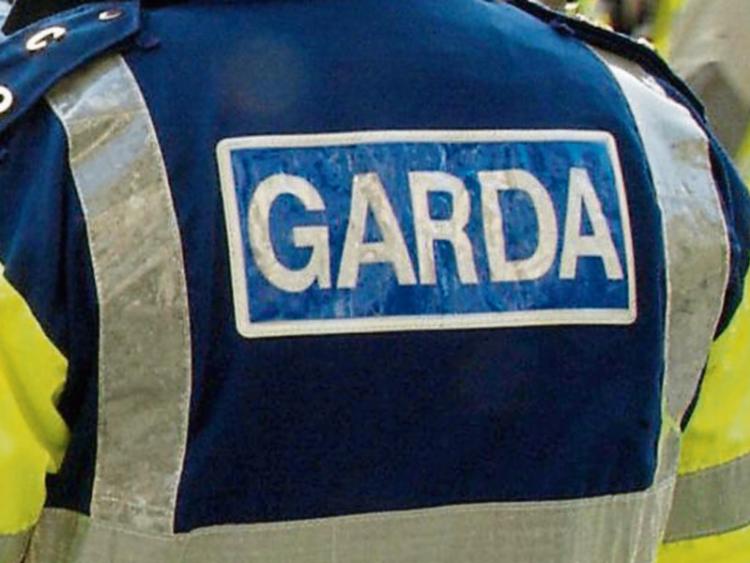 Two people have been arrested in Waterford City over suspected involvement in terrorism offences.

A man and a woman, both in their 20s, were arrested this morning on suspicion of having committed offences under the Criminal Justice Terrorist Offences Act, 2005. It follows an ongoing intelligence-led operation into persons involvement in suspected Terrorism activity.

Both persons were taken to Waterford Garda Station and are detained under Section 4 of the Criminal Justice Act, 1984.