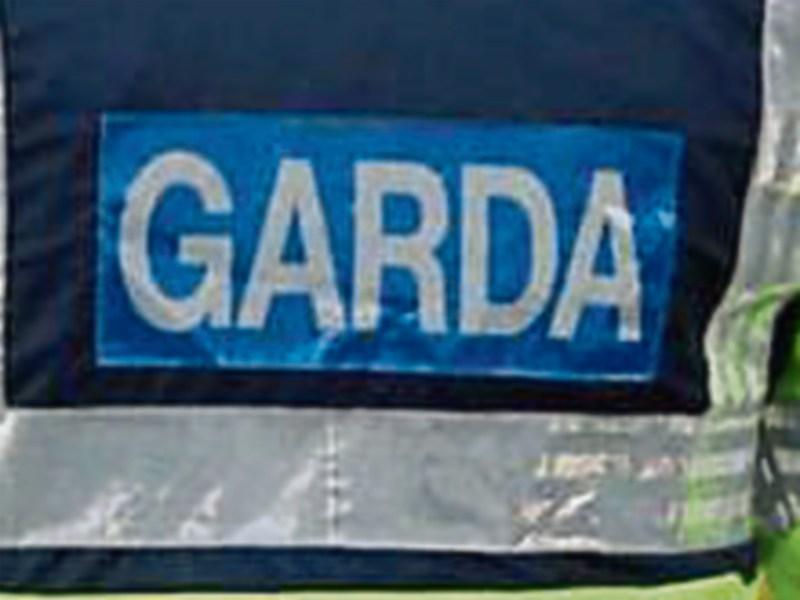 Another disturbing incident of alleged animal cruelty in Kilkenny City has been reported to Gardai today.

The incident happened at the Canal Walk at about 7am this morning. Local artist Eoghan O' Driscoll says he was sitting just down from Canal Square at the castle wall, when he heard yelping and a loud 'whack'.

Only a few feet away, a black dog - possibly part-lurcher - was on the ground dead. Mr O' Driscoll says the dog appeared to have been thrown from above.

A number of people nearby gathered around, shocked by what had happened. Gardai were immediately called to the scene, where they took statements from witnesses and removed the animal's body.

There is hope that CCTV in the area may provide further information on exactly what took place this morning.

It comes after a number of incidents in recent weeks which have put animal welfare under the spotlight in Kilkenny.