Car found burned out in rural townland on outskirts of Graignamanagh 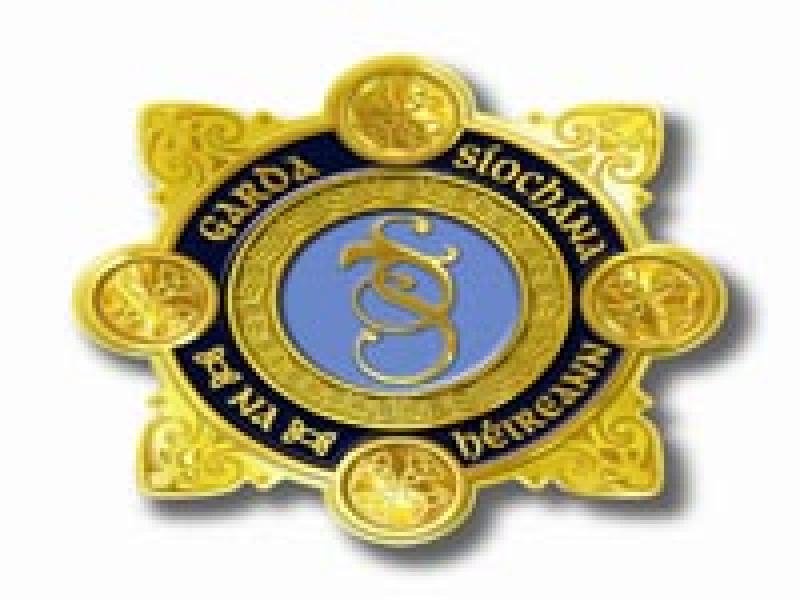 A man in his twenties has been arrested following the ramming of a business premises and the theft of several thousand euro worth of tools on Thomastown on Monday evening.

The tool hire premises was rammed by a silver Ford Galaxy at 8.50pm on Monday evening at the Cloughabrody Industrial Estate. A garda spokesman described the crime as 'sophisticated' and confirmed that the alarm wires were cut shortly before the incident.

Several thousand euro of tools were stolen and the car was found burned out in a farmer's field at midday on Tuesday at Aclare, Graignamanagh.

"We are appealing to anyone who saw anything suspicious, especially the movements of a silver people carrier,  at Cloughabrody Industrial Estate or Graignamanagh on Monday night or early on Tuesday morning.

"We are also asking people to come forward if they have been approached with tools for sale in suspicious circumstances. We believe that this was the work of travelling criminals who came to Kilkenny and are also asking the public to be vigilant of any suspicious activity close to the exits of the M9 motorway so that this type of criminal activity can be intercepted and stamped out," said the garda spokesperson.

On Tuesday afternoon gardaí executed a bench warrant on a premises and arrested a man in his twenties. He was questioned at Thomastown Garda Station and subsequently released without charge. A file on the matter is being prepared for the DPP.