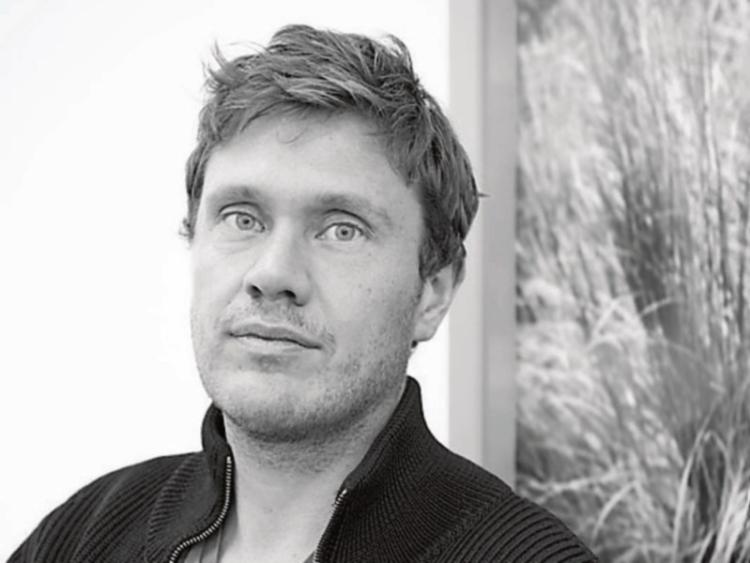 Bennettsbridge photographer Richard Mosse has won one of the world's most prestigious awards,

The decision of the judging panel for The Prix Pictet was announced yesterday evening by Ex-UN secretary-general Kofi Annan.

What makes the award more remarkable is that he won for his spectral images of migrants, taken with a camera deemed a weapon under international law.

The hi-tech surveillance device, designed to detect body heat from a distance of over 30km, was used by Mosse to track the journeys of refugees from the Middle East and north Africa.

The result is a series of large-scale prints – and an acclaimed film, Incoming – that reconfigures the refugee crisis as a spectral, almost sci-fi drama of human endurance and survival.

A campaigning artist, Mosse has made his name through the use of technology including infra red to shine alight on war torn areas of the world

The award established in 2008 by the Pictet Group, one of the largest private banks in Switzerland, the Prix Pictet, which is worth 100,000 Swiss Francs (€92,000), has the overall theme of sustainability.

Within that overall theme, a specific subject is nominated. This year the subject is Space. Worldwide, 300 people nominate photographers for the award and a judging panel, currently numbering eight, selects a shortlist and a winner.

Mosse intended that the technology should rehumanise the people it was, in a sense, designed to dehumanise

Mosse won for his project Heat Maps, in which he used a thermographic camera, designed to monitor and control borders and other perimeters, to record images of camps and staging posts occupied by refugees and migrants.