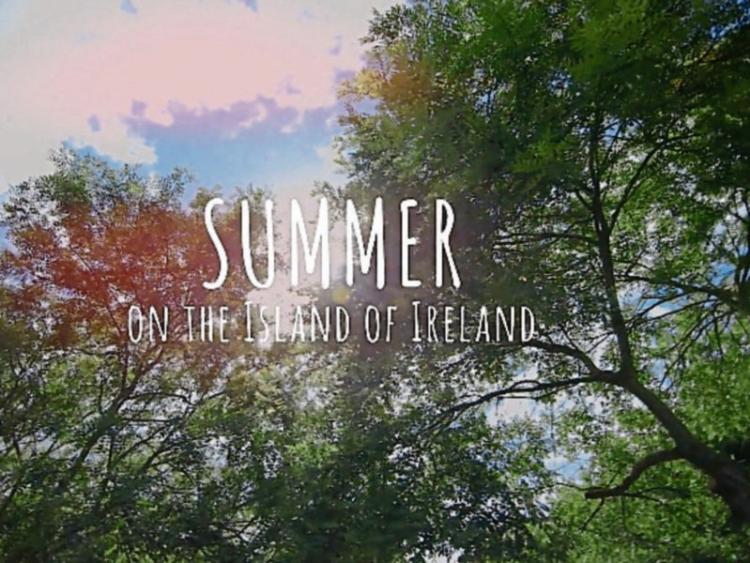 Our own Marble City makes an appearance in the latest online film from Tourism Ireland inviting potential visitors everywhere to come and discover the country during the summer months and immerse themselves in our culture.

Titled ‘What makes summer in Ireland so special’, the video reminds travellers around the world that Ireland is unbeatable for a summer break. It showcases some of our great summer festivals, with viewers getting a glimpse of the Kilkenny Arts Festival, Kilkenny Castle, as well as Ireland’s Ancient East. The film reminds prospective visitors why they should put Ireland on their holiday ‘wish list’ for summer 2017.