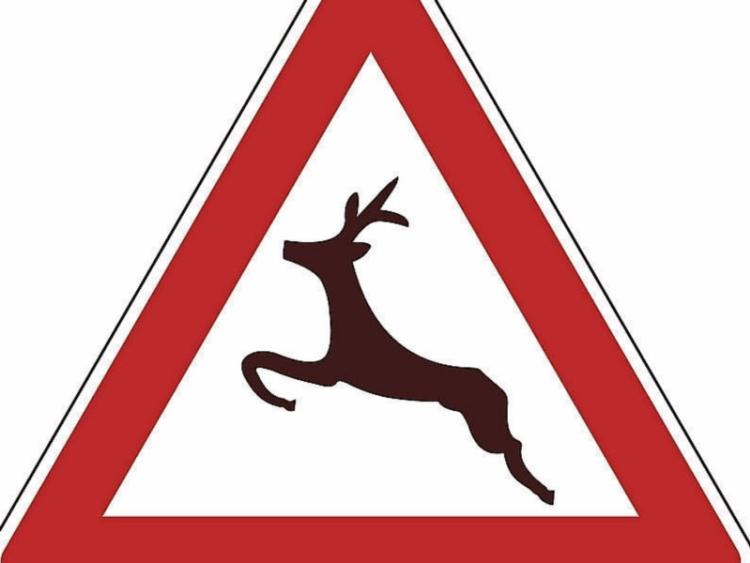 Wild deer crossing the road at Kilrush, Freshford have been causing a safety problem for motorists, and a local councillor says the problem now needs be addressed.

Local councillor Michael McCarthy says the deer are causing ‘major problems’, and he has raised the issue out of safety concerns.

“At different times during the year, deer cross the road on the long straight at Kilrush causing a number of incidents over the last few years,” he told the Kilkenny People.

“I have asked the area engineer to erect signs alerting road users to these dangers.”