A file is being prepared for the Director of Public Prosections 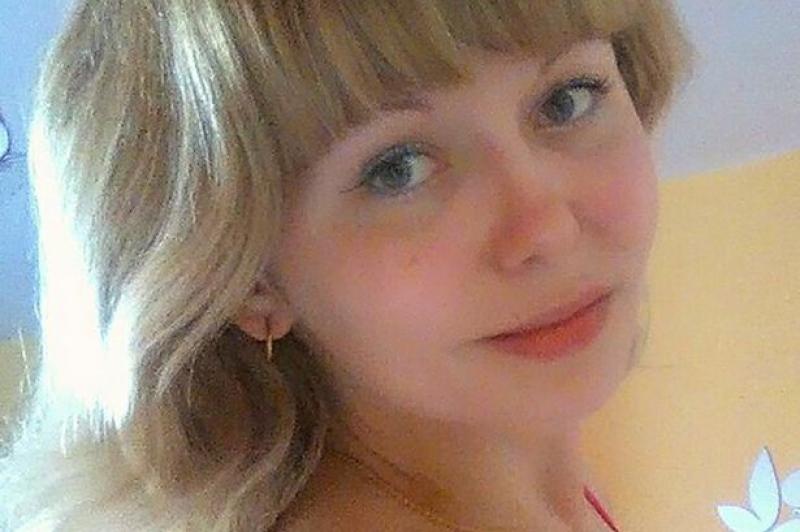 A man in his thirties has been released without charge in connection to the suspicious death of Rita Apine.

The 29-year-old Lativan woman was found were serious injuries at her home in Freshford shortly after midday on Sunday. She was rushed to St Luke's Hospital where she was pronounced dead a short time later.

A suspect was arrested on Sunday afternoon and interviewed by gardaí. A post mortem was completed yesterday on Ms Apine's remains but the findings have not been released for operational reasons.

The suspect was released a short time ago. A file on the matter is being prepared for the Director of Public Prosecutions.

Funeral arrrangements for the young mother are not yet known.