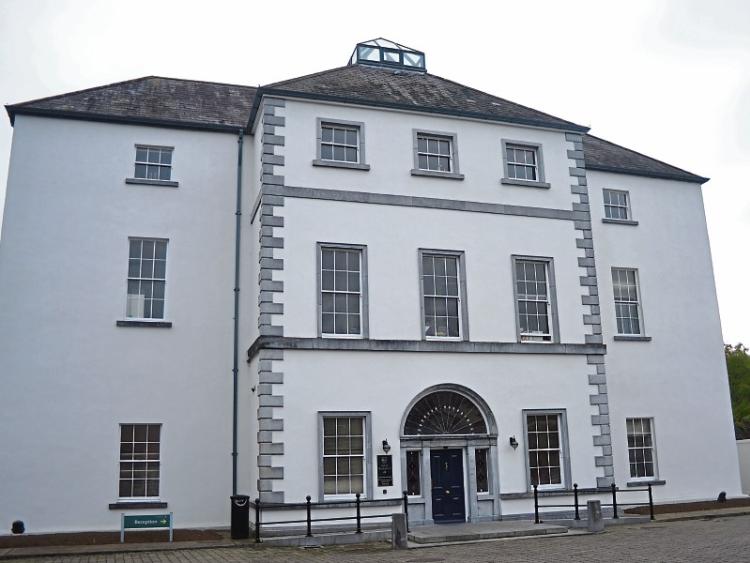 Kilkenny city and county is to get 140 foreign refugees over the next year.
Kilkenny County Council confirmed this morning that the figure is
likely to be made up of 25 to 30 families plus some single persons.
The request from The Department of Justice and Equality is a direct
response to the humanitarian crisis that has developed in Southern
Europe arising from mass migration from areas of conflict in the
and Africa.
It follows on from previous requests to six other who are
completing their resettlement programmes.
A further ten are at an advanced stage of preparation for
the resettlement of refugees.

Kilkenny County Council will now establish a local Resettlement Inter
Agency Working Group which will act as a management committee to
oversee the development.
As matters progress in that further updates will issue.