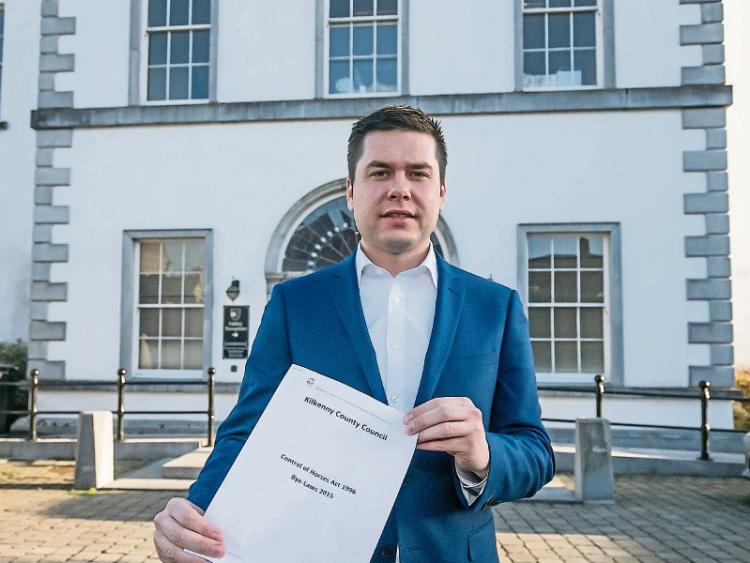 Kilkenny is to explore the possibilities of creating a new system of rules around the use of horse-drawn vehicles, including licensing, age restrictions, and a test of roadworthiness.

It follows the unanimous passing of a Notice of Motion brought by Cllr Andrew McGuinness at a council meeting on Monday. The Motion called for the council to work with local Gardai to create a system of licensing and regulation in the city and county.

Key to the regulations will be an age restriction on those who can operate horse-drawn vehicles, an ‘NCT'-type test prioritising road safety and animal welfare, and a license/registration requirement. At present, there is very little regulation.

Cllr McGuinness said the motion had been brought due to ongoing issues of animal cruelty, as well as the situation whereby young children can be often seen operating on horses or sulkies on public roads.

Cllr David Fitzgerald said he had raised the issue previously at a Joint Policing Committee meeting and wondered whether it was a matter for national legislation.

Director of services Mary Mulholland said that Gardai have advised they would have some difficulty enforcing the regulations on a county basis, and it would appear to require national legislation. She said that a lot of progress had been made on the microchipping issue, and noted that there was laws around animal welfare which were enforced.

Ms Mulholland said that the Gardai had responded to 60 ‘animal incidents’ since the beginning of the year.

Cllr McGuinness welcomed the response, but said he felt waiting on national legislation was too slow. He noted that Kilkenny had been the first local authority area to bring in bylaws banning sulky racing on public roads, and said that other councils were now seeking to implement similiar bylaws.

Speaking to the Kilkenny People after Monday‘s meeting, Cllr McGuinness said he was delighted the Motion was supported unanimously. He hoped as much of it as possible was implemented, even though part would require national legislation. He noted that local TD John McGuinness had also recently tabled a Parliamentary Question on the matter. The Fianna Fail councillor said he was ‘very disappointed’ with the response so far, and said there seemed to be little urgency.

“The response from the Minister is shocking,” said Cllr McGuinness.

"If the Minister is not prepared to deal with such a big problem then we will have to deal with ourselves locally and I hope all of the relevant authorities can come together on this to create long term solutions once and for all.