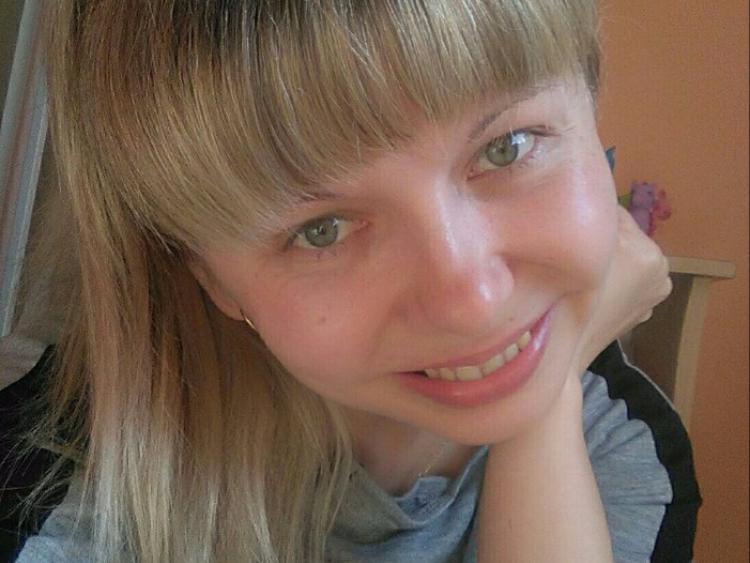 A prayer and candlelight vigil will be held tomorrow (Thursday) evening at The Green in Freshford in memory of Rita Apine who died tragically on Sunday afternoon.

The event is being organised by The Acorn Club in the village and all are welcome to come along and bring a floral tribute or candle.

Friends are continuing to pay tribute to a dear friend. Julia Sinjagina  told the Kilkenny People that Rita was 'in great form' when she spoke to her on Friday.

The vivacious 29-year-old was full of life and had much to look forward to. Her two-year-old daughter, Alina was thriving and the pair were inseparable and could often be seen in the playgrounds and parks in Kilkenny City and Freshford.

She had her own home in the village of Freshford where she blended in and was often seen going about her daily business with her young child. The local community have only good things to say about her and remember ‘a devoted mother’ and a ‘lovely woman who was always smiling'.

Since moving to the village last Summer she had started to study for her driver theory test and had plans to learn to drive and find a job in the not so distant future. This September her beloved Alina is due to start pre-school which would free up time for her making part time work a possibility.

Rita had moved to Kilkenny in 2014 from Lativa and made Kilkenny her home but made the journey back to her country of birth on a number of occasions.

In Kilkenny she had a small but tightly-knit group of friends.

A petite woman in stature she had an infectious smile and Julia remembers meeting her for the first time in the middle of 2015 at a friend’s house and the pair became firm friends.

“She was a very good person and always ready to help,” she said.

The pair along with Alina enjoyed many road trips to local beauty spots like Castlecomer Discovery Park, Woodstock House and Gardens and Tramore. Julia is Estonian and the women were able to converse and communicate freely in Russian.

“I have a lot of happy memories of them both. We were all the time in the park and they were always smiling - Rita was always smiling and always happy to see her friends. You could hear the joy in her voice when she met you,” said Julia.

Rita also has a ten-year-son Armand, who lives with his father in Lativa. Mother and son, although far away in distance, were close in their love and affection for each other.

The young mother died in tragic circumstances on Sunday. Funeral arrangements are not yet known.

Her friends in Kilkenny are hoping to organise a fund dedicated to her memory.