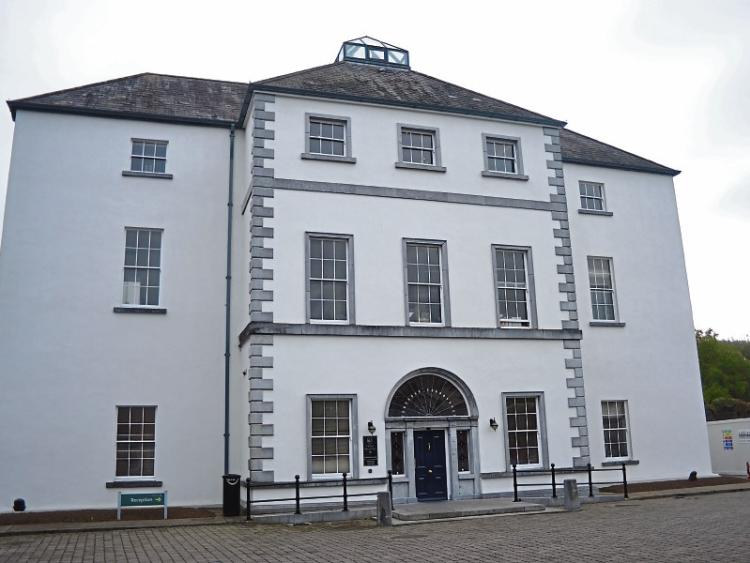 More than 130 local groups around the county got a welcome boost this week, as €135,000 in funding was allocated under a new round of council funding.

At the May meeting of Kilkenny County Council the funding was allocated under Amenity Grants and Graveyard Grants Schemes for 2017.

A total of 137 groups around the county have been approved for a total of €127,000 in Amenity Grantss. These grants are vital for community groups and residents associations to maintain recreational and outdoor amenities, including in villages and estates.

A further 13 groups involved with the maintenance of graveyards in the county have also been awarded funding for general maintenance to assist existing graveyard committees to maintain older graveyards.

These groups carry out general maintenance, purchase of equipment and special projects at the most local level.

Each year sees an increase in the number of grant applicants, and this year, the number was 162, compared to 127 last year. The rise is in part due to increased awareness, as well as the number of estates taken in charge. Seven applications this year were deemed invalid as they did not fit the criteria

Local councillors have welcomed the expenditure as an important part of the council’s financial commitment to groups and communities each year.

Councillor Pat Fitzpatrick welcomed the allocations. He singled out in particular a grant of €2,000 for the Muckalee Grotto Restoration Committee to help upgrade the grotto — a project he described as very worthwhile.

The Fianna Fail councillor said he was delighted to see a number of allocations for groups in north kilkenny, including €1,6000 for a ‘special’ project in Coon to restore a wheel binder.

“All of these grants are an acknowledgement of voluntary work being carried out by hard working groups the length and breadth of the county,” he said.

Kilkenny County Council has said it is committed to assisting groups at local level through these and other funding mechanisms and will continue to support groups through the Public Participation Network (PPN) to get established and to continue making valuable contributions to community life.